Providing our learners with the industry-relevant skills and experience for their chosen career goals means they are able to move into work or further training on their release, and build a positive future.

We have developed a curriculum that is informed and co-designed by our partner employers, so our learners, and their future employers, can be confident they are gaining the relevant skills in their chosen career. Our partnerships with employers mean we are able to provide real opportunities for work, apprenticeships and training on release, along with vital work experience opportunities through release on temporary license (ROTL).

Our learners work towards nationally recognised qualifications, with embedded English, maths and employability skills available for those learners who need extra support, so they can develop a holistic skill set required by employers. Employment and further training are also promoted through our delivery enabling learners to return to the community motivated, skilled, and ready for work.

Peer mentors who have already achieved qualifications or entered custody with experience and skills are empowered to support their peers in each of the work settings to achieve qualifications and make progress toward their targets and milestones.

We equip our learners with the vocational and employability skills they need to quickly move into sustainable employment when they are released, creating the foundations for a positive future.

'Mike' builds on his bricklaying foundations

As a young teenager, ‘Mike’ worked in a groundwork crew carrying out labouring jobs, working his way up to more skillful tasks like drainage, laying footpaths and paving.

He also learnt to plaster and tile, and picked up lots of general building skills. Mike was at the point of becoming self-employed taking on lots of landscaping work, when he suffered an industrial accident, which led to him losing the sight in an eye.

The accident had a devastating impact on his life leaving Mike withdrawn and nervous about mixing with people. He slumped to the lowest point in his life, which culminated in a custodial sentence. 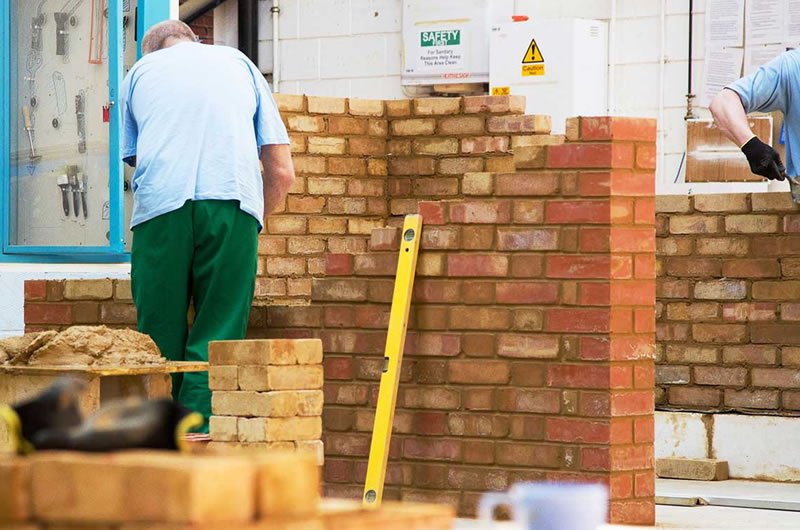 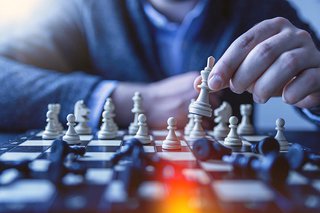 Chess as an educational tool in prisons 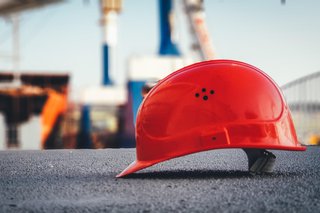 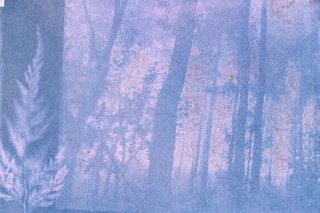 Creating the infrastructure to reduce the digital deficit in prisons