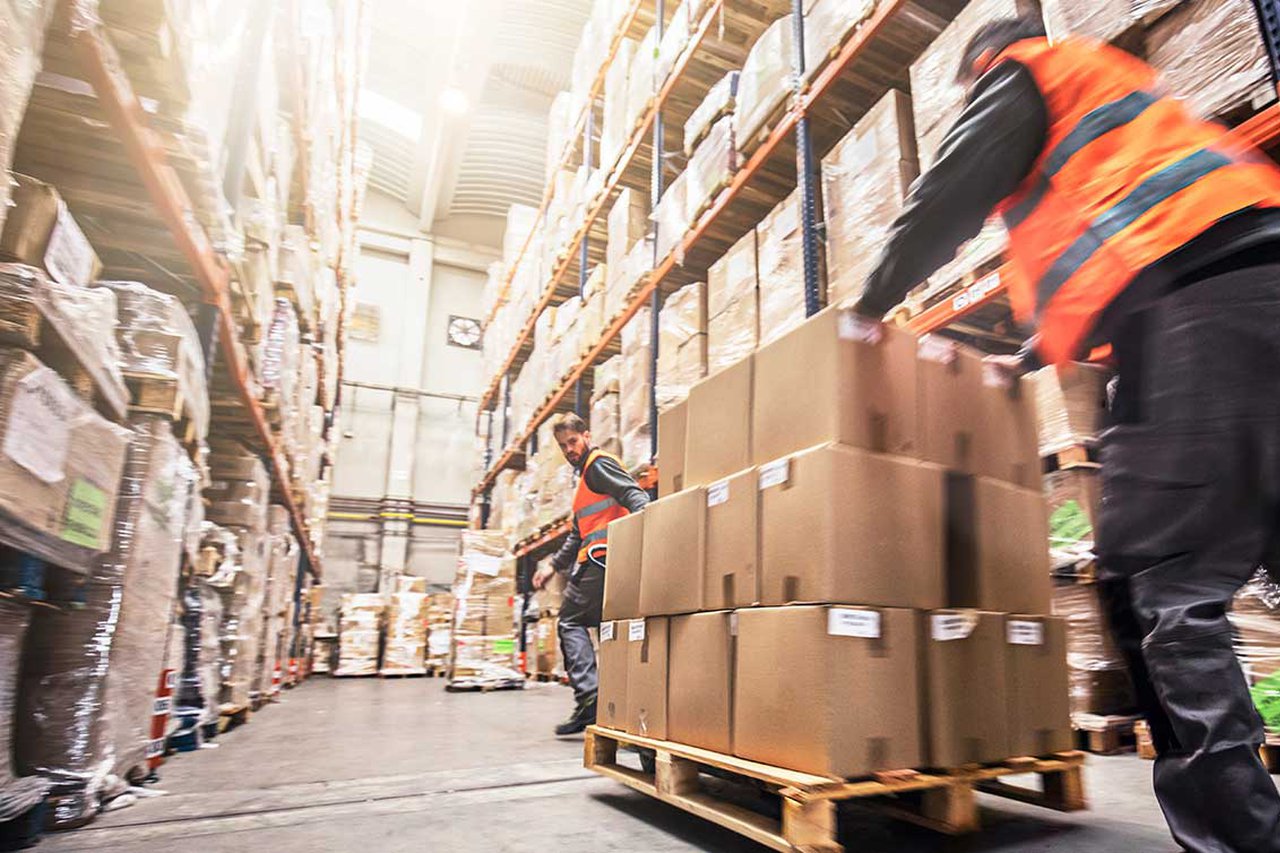 Two Novus learners at HMP Lancaster Farms gained NVQ Level 2 qualifications in Warehousing and Storage thanks to a partnership between the prison, Novus and Amey.

The traineeship was introduced so learners could get real-life work experience working alongside Amey staff in the establishment.

‘Alec’ and ‘Darren’ were working in the stores department at the start of the project. Every three weeks, Novus NVQ assessor, Neil Bailey, visited to assess the men in their workplace under the supervision of the Amey stores staff. The pair’s progress in their written tasks was also observed.

Both men undertook independent learning after their work day with Amey had ended, supporting each other and ensuring they completed the written work required for the qualification.

Alec and Darren became the first two learners to secure the qualification while working with Amey and Novus. The project continued into the new academic year, offering other learners the opportunity to follow in their footsteps.

Following this project other learners will now have the opportunity to complete these qualifications.