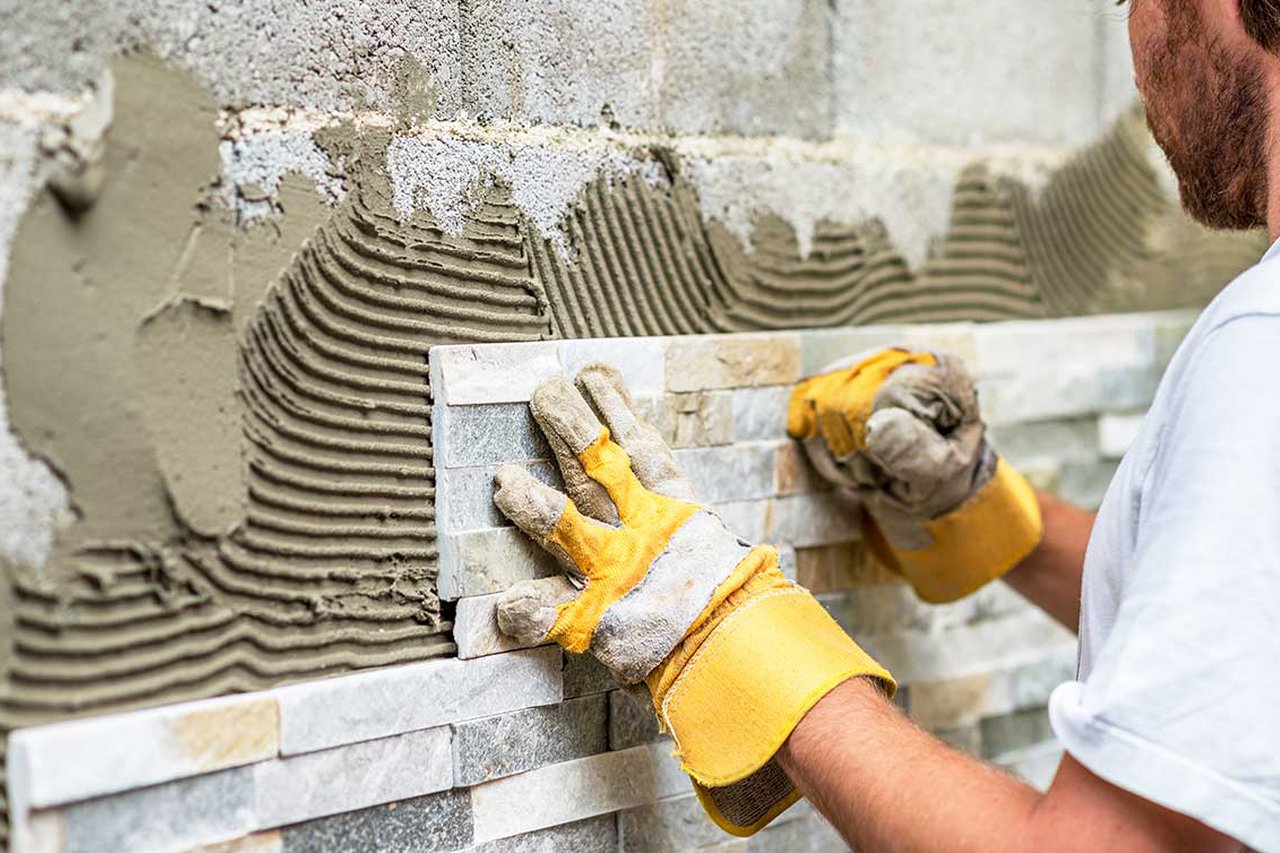 ‘Jon’ had never held education in high regard and showed no interest in trying to learn new skills or gain qualifications during his time in custody. However, 12 months ago something changed.

After a long and open conversation with Novus tutors at HMP Highpoint, Jon decided to study for qualifications that would help him enter the building trade upon release. It was his first big step – Jon chose a path to a crime-free future, rather than the tried and tested route leading directly back to prison.

Diplomas in Tiling and Fitted Interiors had entry requirements of Functional Skills Level 1 Maths and English – Jon achieved both. Fast forward to the present day, and he is close to securing the Level 2 Diploma in Tiling, with the Fitted Interiors qualification next on his agenda.

Those closest to him, who were resigned to the fact that the pattern of re-offending looked likely to continue for many years, say Jon is unrecognisable compared to the man they knew beforehand. He explained: “I have a lot of things going for me now. I have strong family contacts willing to support me, and my family have noticed a change in me. I have plans for the future. I fully intend to go out there and stand on my own two feet.”

Jon admitted he realised that it would not be possible to map out a peaceful, positive future for himself if he did not take the opportunity to learn new skills and get the necessary qualifications under his belt. He added: “What education is doing is giving me faith in myself, self-belief that I can go out and live a law-abiding life. Without the skills I am gaining, I would find myself in more trouble. These skills are helping me, and I have a strong self-belief, more than ever before.”

The motivation to prove to everyone in my life – and myself – that I could lead a completely different kind of life on release is what kept me going.