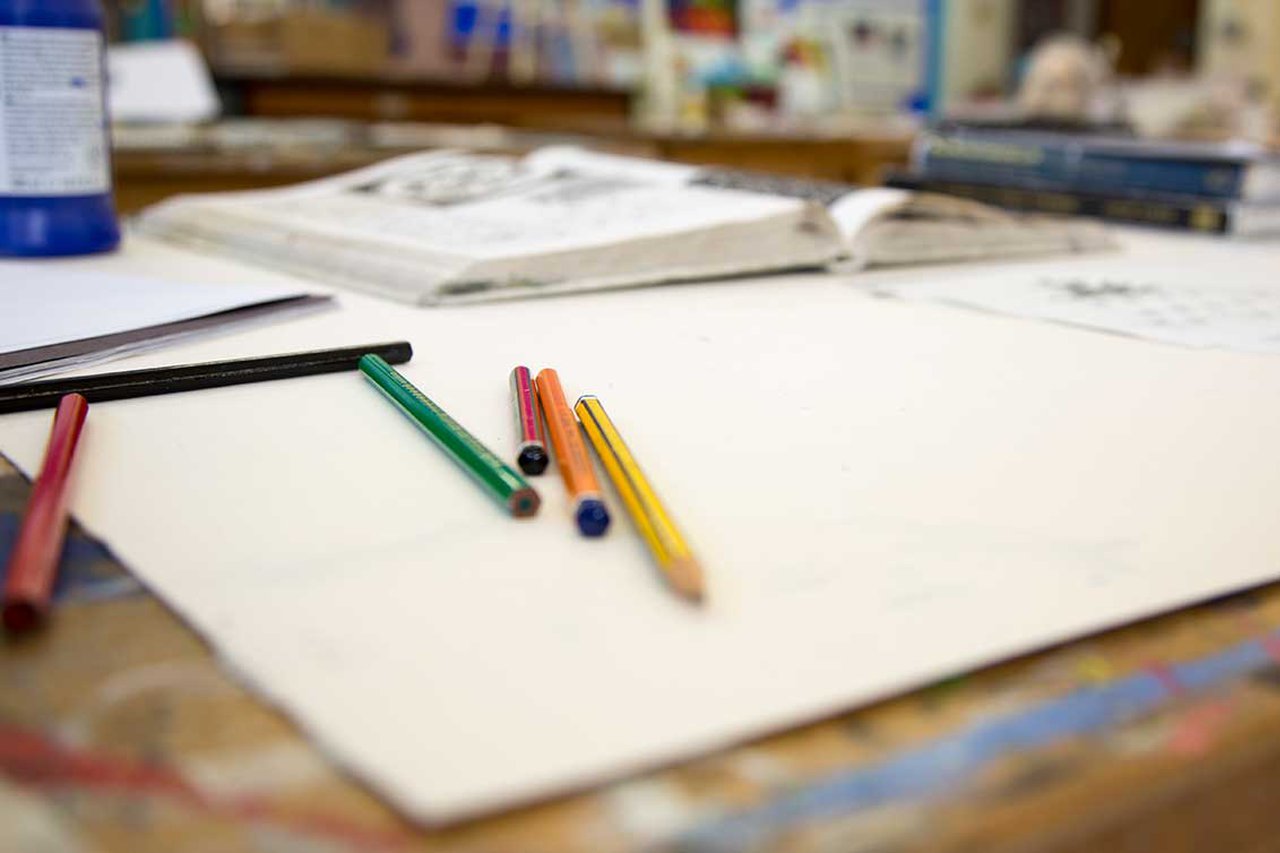 As a habitual re-offender, ‘James’ has had several admissions to HMP/YOI Cookham Wood since 2013 and engagement in education has been erratic at best.

He struggled with complex issues, emotional and behaviour difficulties, diagnosis of ADHD and a long history of self-harm.  He had little self-esteem, minimal confidence and would self-segregate almost constantly.

He returned to HMP/YOI Cookham Wood in June 2015 and has been based at Cedar House, a unit for vulnerable young people with enhanced support needs.  James initially attended a Murals Programme to get him used to engaging with staff and interacting with others in a small group.

Demonstrating a talent for art, he became more socially comfortable in this environment, and so his Engagement and Resettlement (E&R) Worker placed him on Novus’s Employability course, to which she accompanied him every day, to prepare him for release.

James had occasions where he was apprehensive and became challenging, but with continued and consistent support from his E&R worker he would soon calm down and try again.  The course has embedded literacy numeracy, ICT and PSHE so James could benefit from these wider learning elements with Novus. On this pathway he has achieved an OCN Employability Level 1 qualification.

He has also completed his CV, covering letter and the disclosure letter - something he thought would never be achievable only weeks before. He has achieved his Functional Skills E3 Literacy and Numeracy and has also been entered for his Functional Skills Level 1 Numeracy. James has also written a number of gritty short stories which will be considered for 2016 Koestler Award submission.

By following a progressive developmental pathway, engaging and including James in all decisions made and underpinning these with intensive support, the change in him has been striking. 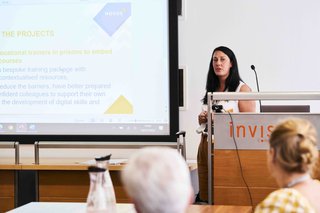