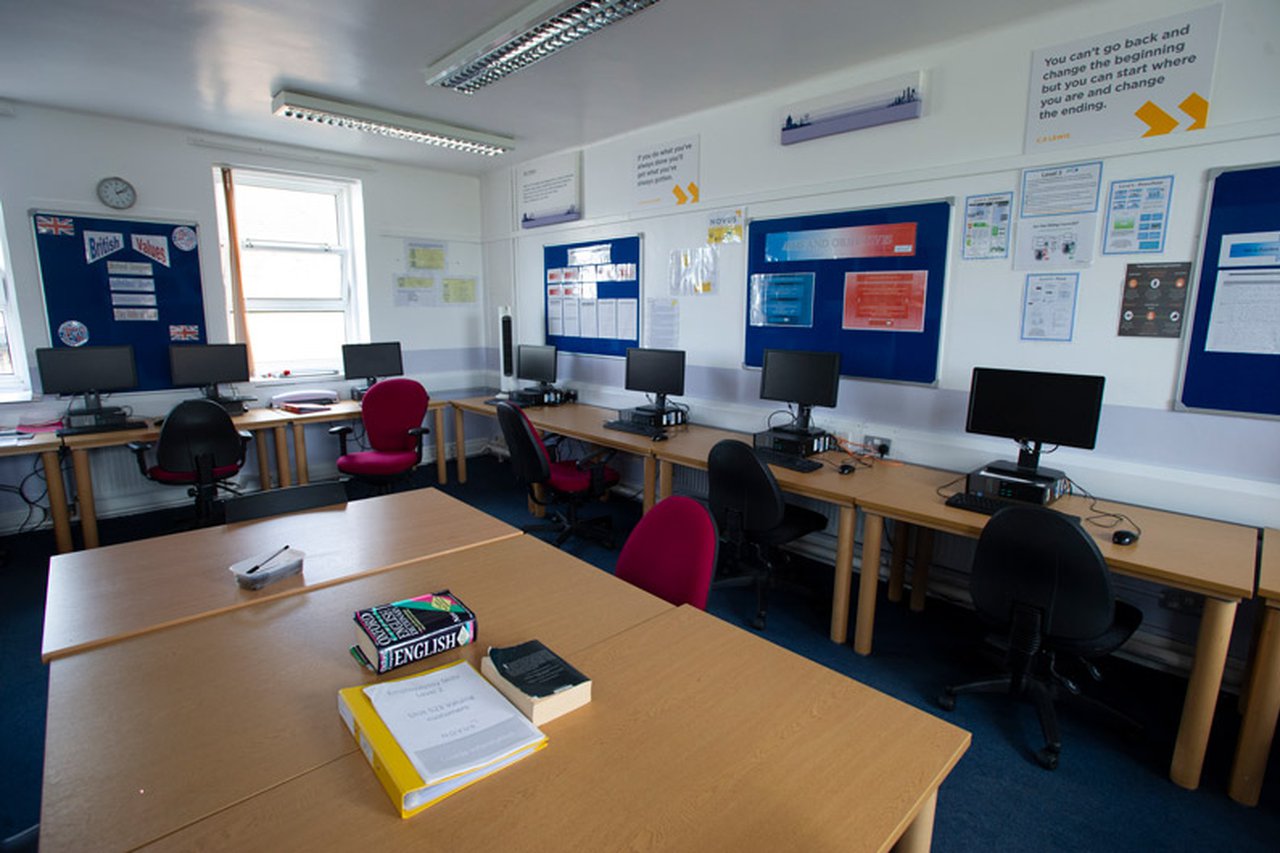 At the start of her time at HMP New Hall, ‘Sam’ did not know how to turn on a computer. She had no idea how to begin working with technology and feared this would hinder her chances of getting a job upon release.

Since studying IT with Novus, Sam has gone from strength to strength. She has achieved her Level 1 and 2 qualifications and has even become a peer partner and classroom mentor.

Not only did she familiarise herself with technology, she also gained qualifications in Kitchen Preparation, Health & Safety and Level 1 and 2 Maths and English.

As a classroom mentor, Sam played a key role in the production of an in-house magazine, inductions for new learners, and support for individual learners, completely dedicating herself to learning. Her desire to develop herself while motivating others was recognised and rewarded with the role of library and coffee shop orderly.

Sam’s job in the library is full-time and includes cataloguing books, signing them in and out, the promotion of events and marketing, supporting Virtual Campus learners and arranging stock.

She is relishing her responsibilities and said: “Job satisfaction is such a big deal. I always have something to do and feel very lucky.

Vicki Boocock, Deputy OLASS Manager at HMP New Hall, said: “Sam has identified a pathway and is making amazing progress on her learning journey. She aims to progress to Level 3 in both Mentoring and IT.

“In the short term, her role as orderly in the new library and coffee shop will enable her to complete Barista training. She will continue along the computing and mentoring road on release and hopes to enrol at her local college to realise her full potential in both subject areas.”

Mentoring is very rewarding and satisfying.