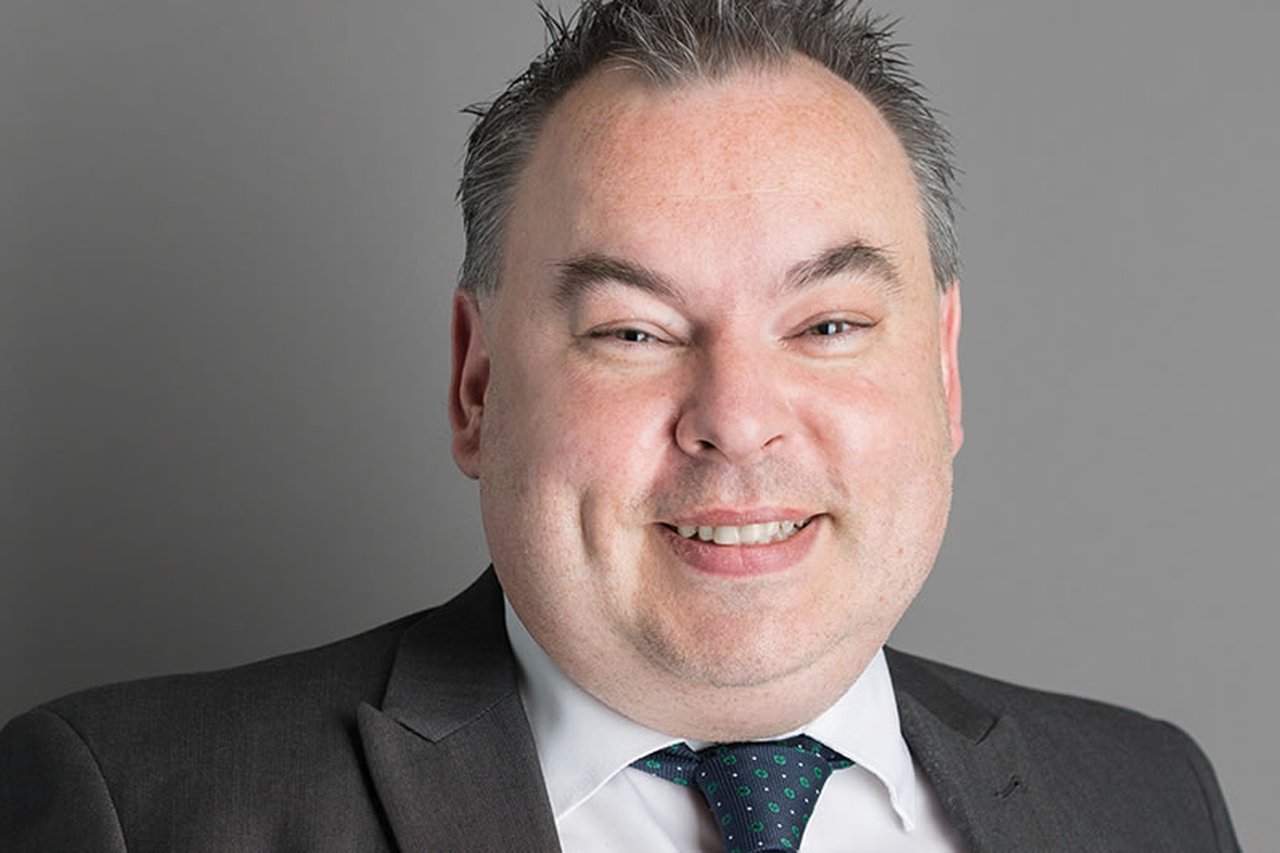 In response to the Ofsted annual report 2014-15, Novus is pleased to note the positive observations of its education provision in prisons and Young Offender Institutions.

Novus is a national not-for-profit large scale enterprise dedicated to working with offenders to deliver education, training and employability programmes in more than 100 sites within prisons, Approved Premises and the wider community. Part of The Manchester College Group, Novus is the largest provider of its type in the UK, with more than two decades’ experience in the justice sector.

Whilst Novus celebrates a significant outperformance compared to the national position, it also acknowledges the Report’s overall national observations in relation to prisons, it feels it is equally important that the positive features are not lost.

The report mentions that two prisons have been inspected and found ‘outstanding’. In both sites, HMP & YOI Askham Grange and HMP New Hall, Novus delivers the education provision.

Ofsted also highlighted the fact that practice in women's prisons was substantially better than the average, and praised the good practice in three women’s institutions in particular, all  of which Novus operates in. Novus’ work in HMP & YOI Askham Grange was praised after it “successfully maintained its outstanding provision in learning and skills and work at inspection this year. All women had an individually tailored timetable, which allowed them to combine work and study that very effectively supported their progress towards their chosen career.”

Ofsted also focused on the linking of learning to work and employment goals on release. "Learners frequently developed useful personal, social and employability skills in a wide range of educational and vocational contexts."

The progress at HMP Styal was highlighted, where “prisoners who were promoted to team leader, key worker and orderly roles gained particularly good teamwork skills when supervising training and assessing other women.”

Novus’ commitment to putting offenders on the path to employment upon release has also been recognised in the report, which pinpointed the provision in HMP Low Newton, where “an innovative project focused on developing the skills women needed for self-employment and provided support post-release for women who wanted to put their business plans into action.”

Peter Cox, Managing Director of Novus, said: “We are pleased to see the work of the establishments in which we deliver education recognised. Novus continues to out-perform the sector – the latest inspections by HMIP and Ofsted of our provision in prisons graded 83% ‘good’ or ‘outstanding’ which bucks the national position.

“We also take great pride in our 88% success rate in the programmes we deliver, another statistic which bucks the national trend."