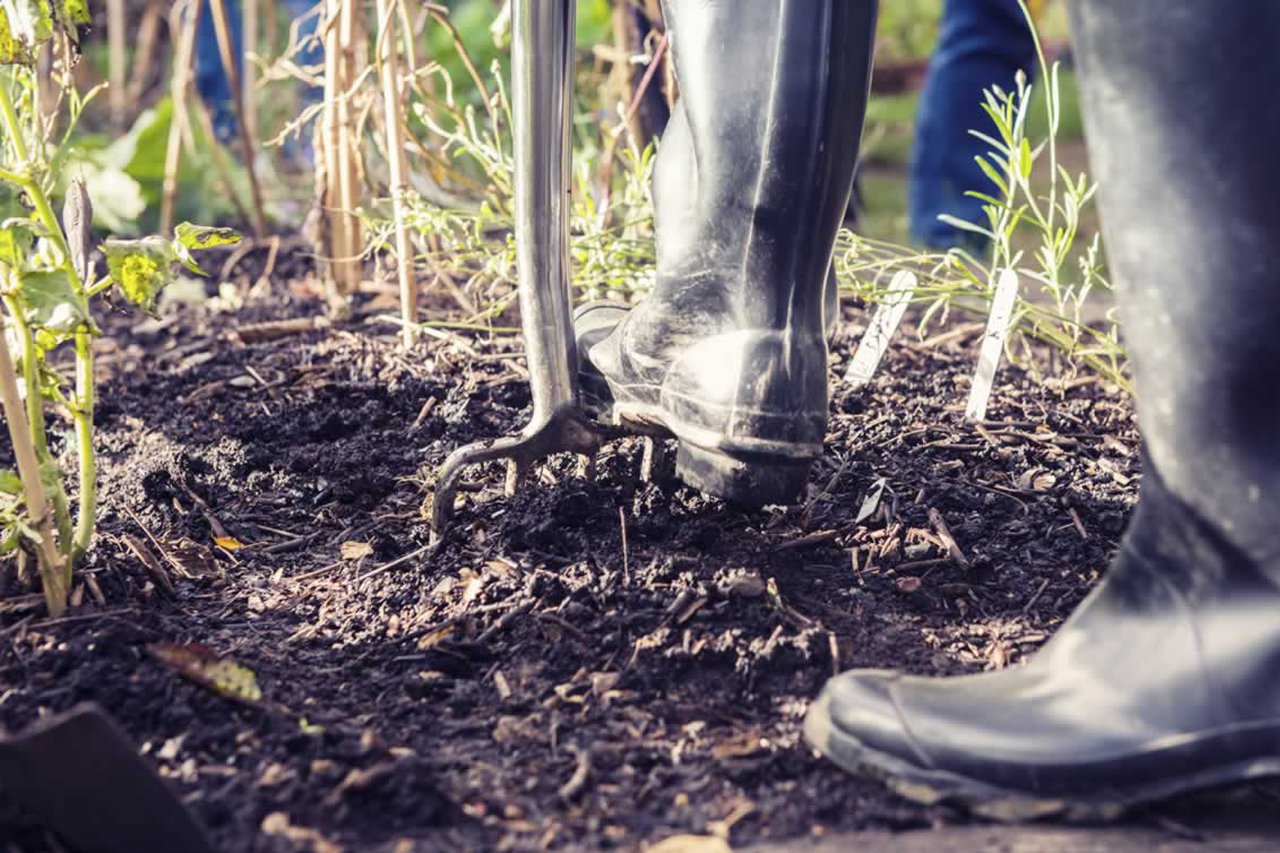 St John Fisher Church in Kearsley, near Bolton, is an exceptional place, made more special by the people who work and volunteer there. The site, which includes the renowned Schoenstatt shrine and a cottage, has extensive grounds which were once overgrown, untidy and inaccessible. Today, the site has lovingly tended gardens.

The church, which overlooks a magnificent rolling valley, is a focal point for a close-knit community, which wasn’t able to maintain the site. Help was needed, but with funds for such a huge project difficult to raise, the site was slowly falling into disrepair.

The working partnership of Greater Manchester Community Payback and Novus came to the rescue. Offenders on CP orders provide the labour for tasks at the church, with Novus accrediting their work with qualifications which are directly transferable to the employment market.

The transformation of the grounds and buildings on the site has made a tangible difference to the community and visitors to the site, which is now accessible and beautifully maintained. And the transformation doesn’t end at the site; both parishioners and those serving Community Payback orders have gained from the partnership - the parishioners have developed respect for the workers at the site, who have found a new confidence in themselves.

The St John Fisher Church project, which has been running for two years and is led by Novus Trainer James Fishwick, allows offenders to achieve qualifications such as Level 1 Horticulture, Level 1 Painting & Decorating, basic car maintenance, and automotive valeting.

James is delighted with the way in which the project has developed. He says: “We have a great team here, and it’s a true partnership. The volunteers are so grateful to the people on CP for the work they do at the site."

Offenders are here because they made a mistake, but in paying that debt to society, they can gain qualifications and find a new confidence which can make all the difference to their lives.