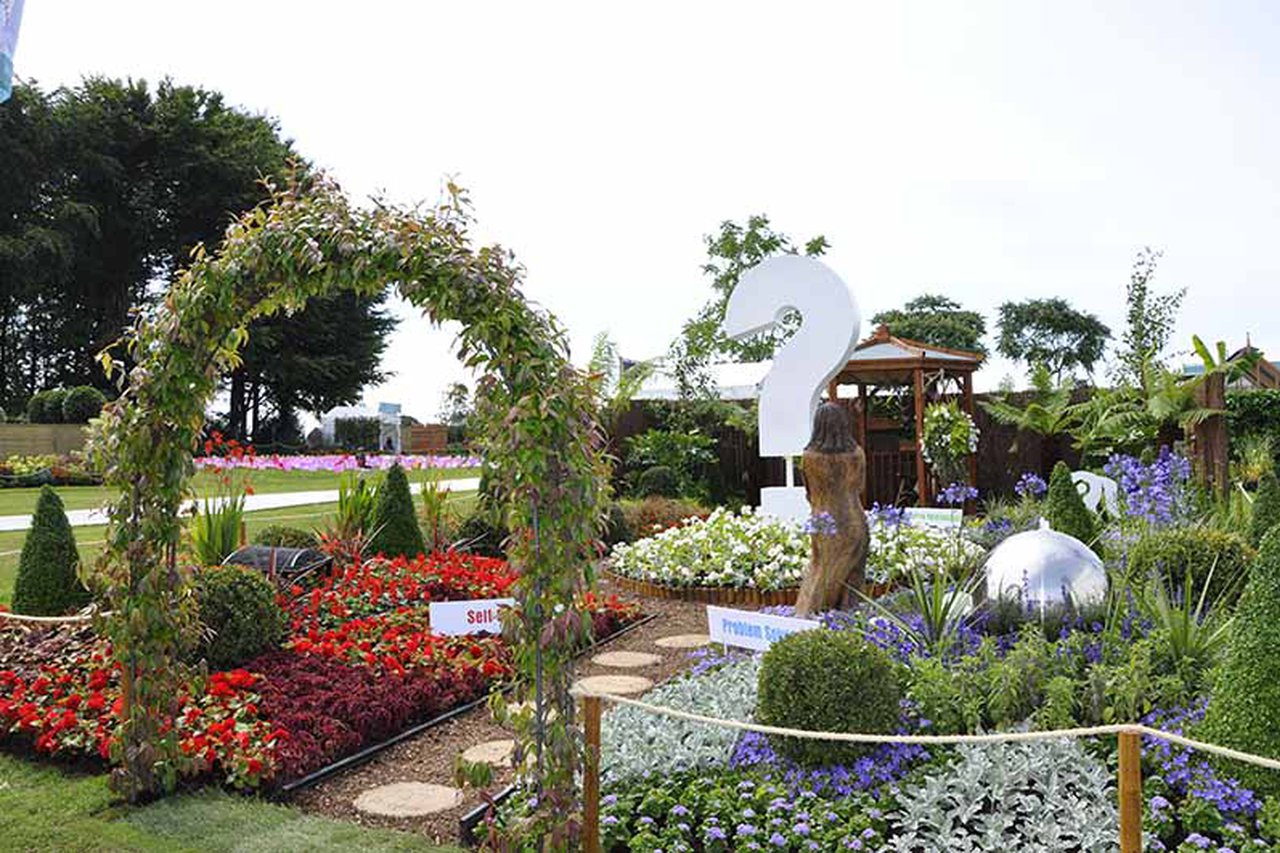 A team of women and staff from HMP and YOI Styal and Novus have won a Silver medal at this year’s prestigious RHS Flower Show at Tatton Park.

The show garden titled ‘Stop, Think, Change’ was designed and built by a team of women and staff from HMP and YOI Styal. This is the sixth year a garden from the prison has been recognised with an award at the flower show.

The women took on all aspects of the creation of the garden, from growing and nurturing 10,000 annual and herbaceous plants through to the planning and building of the garden. Many of the women involved are studying with the Novus education team at the prison and they have been assessed throughout the process for their Horticulture qualification. Two of the women achieved their City & Guilds Level 1 in Horticultural Skills whilst working on the project.

Women who took part in the Thinking Skills Programme designed the layout, colours and themes of the garden. The programme aims to reduce the risk of reoffending by helping the women develop their thinking skills in order to manage their own personal risk factors. The garden is clearly defined into three separate areas of colour and structure, which follow the overarching theme of Stop, Think, Change.

Chris Burns, Education Manager for Novus at HMP and YOI Styal said: “I’m incredibly proud of everyone who has worked so hard to create this year’s garden. It has been a huge team effort and it looks fantastic.

“Taking part in the project has a really positive impact on the women’s self-esteem and general belief that they can do things and I’m delighted they have received the Silver award to mark their achievement.”

And it’s not just the women from HMP and YOI Styal who have contributed to this year’s garden. The pergola in the green area of the garden, to represent shelter and safety, was built by a group of men from HMP Garth. The metal question mark structure in the centre of the garden and the metal silhouettes were created at HMP Altcourse, and the bird boxes and insect boxes were made by the men at HMP Thorn Cross.

Work started on the project in October 2016, culminating in the two week build at Tatton Park of the 120 square metre plot, with support from women from across the prison along the way. The structures and plants will be replanted at HMP and YOI Styal after the show, ensuring the spectacular garden lives on to be enjoyed by all the women and staff at the prison.