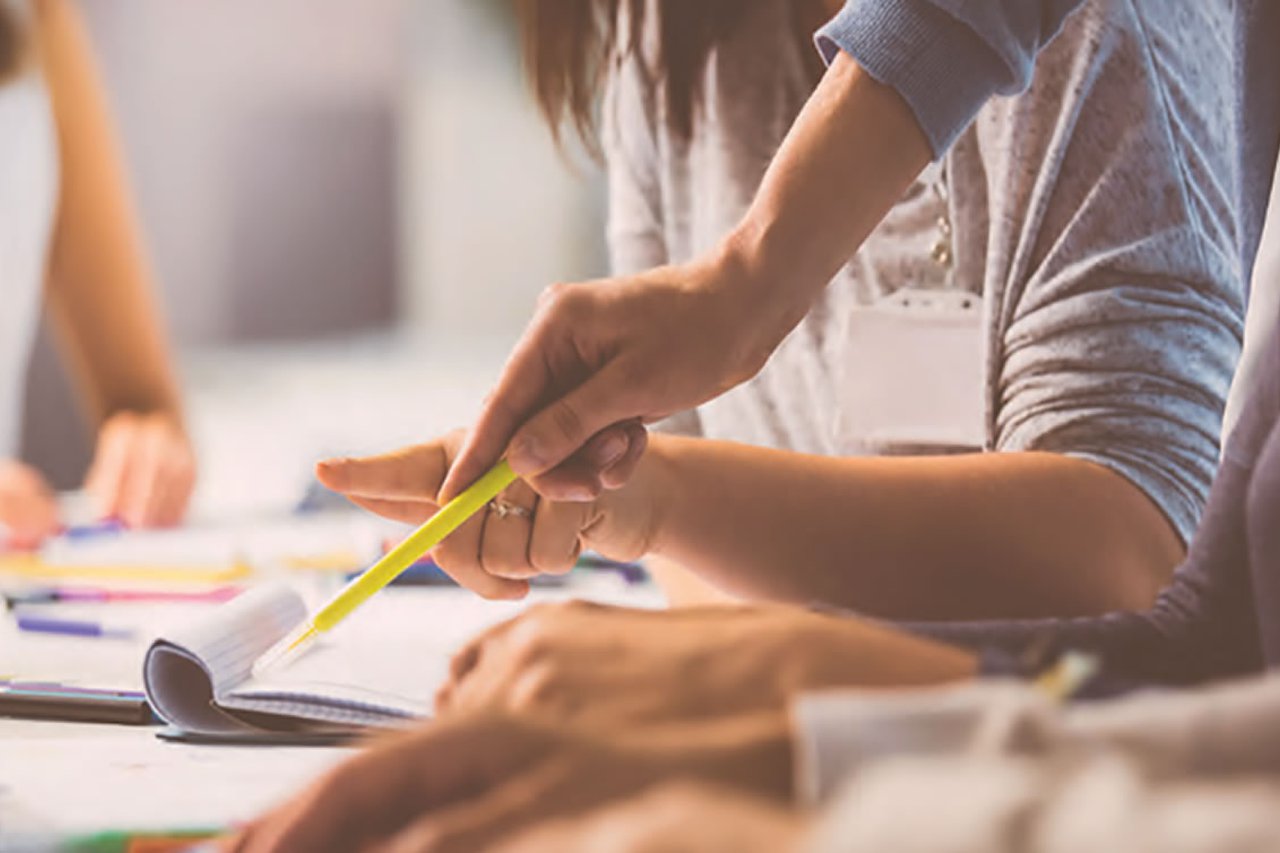 During his time at HMP Lindholme ‘Dave’ gained a number of qualifications with the Novus education team. His qualifications, alongside support from the Novus Works team with job applications, meant that 'Dave' was able to secure employment on release.

'Dave’ met the Novus education team during his time at HMP Lindholme, when he completed his Level 1 Maths and English, Level 1 Health and Safety in the Workplace, Level 3 Database and Software, Level 1 Interactive Media, Award in Understanding Enterprise (SFEDI), Level 2 Industrial Cleaning and Level 2 Information, Advice and Guidance qualifications.

As he neared release, Dave worried that he would not be able to find work on release due to his criminal record. He hoped to return to call centre work, which he had done previously.

The Novus Works team worked with Dave on his CV and applications, but also, most importantly for him, they helped to build up his confidence.

The team supported and encouraged him through his fears of being ‘unemployable’ and helped him to secure a job within 14 days of his release from prison.

‘Dave’ said: “Thank you for your help, I didn’t think I would be in work this soon.”

Thank you for your help, I didn’t think I would be in work this soon.