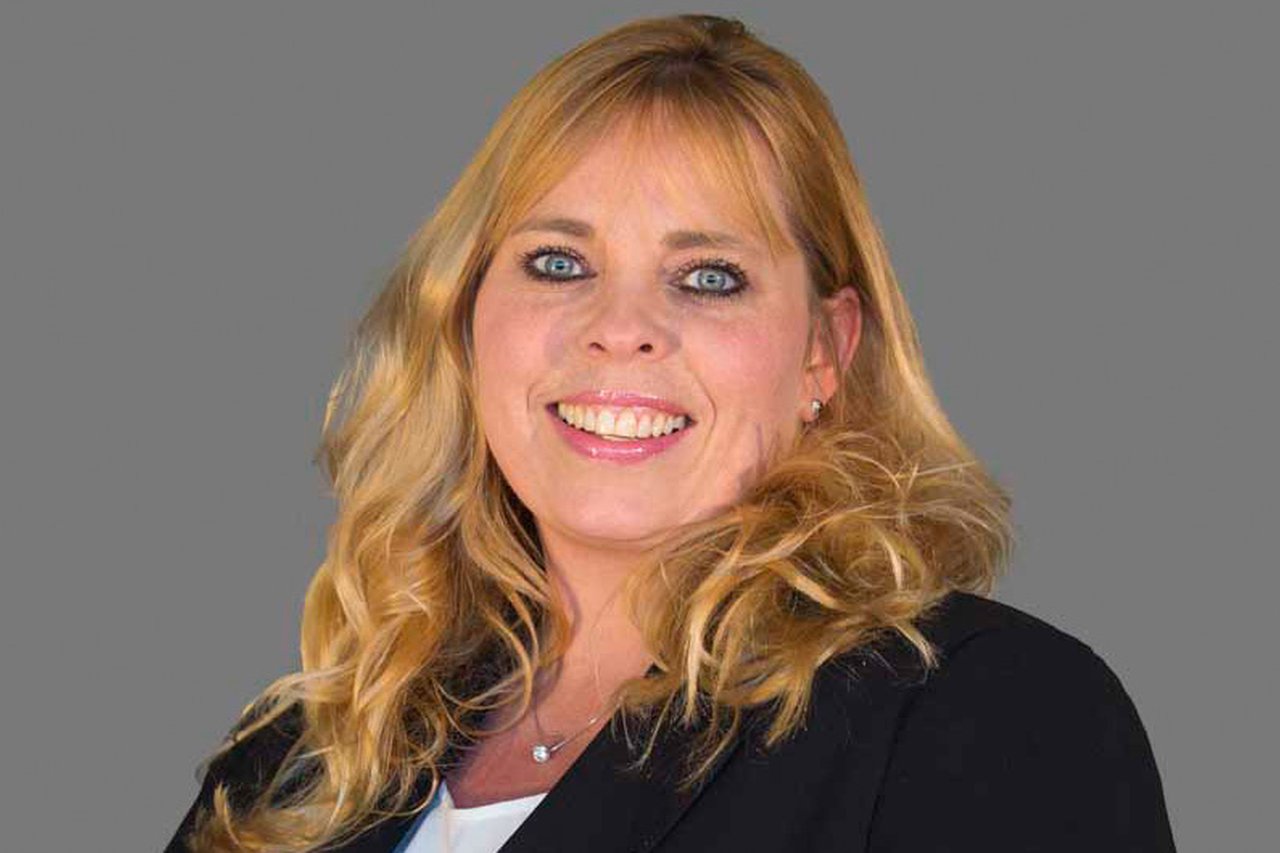 International women's day is a celebration of the progress made by women, for women and about women. It is a day built on a legacy of highlighting the challenges, inequalities and obstacles faced by women. It should also be an opportunity to highlight areas where, as a society, we can, and should, do much better to help those who need our support.

There are around 3,900 women in the UK prison system, and while this appears minimal in comparison to around 80,200 men, they reflect a particular problem which needs addressing.

Whilst no one would suggest that those who commit a crime should not be punished, the reality of the situation is that many female prisoners are vulnerable women who have not had the support that could have helped them to avoid the sort of low level crime which results in a custodial sentence. Female offenders are often victims themselves, many of domestic abuse (46%) and/or childhood abuse (53%) and around a quarter have no prior convictions. As a provider which works with over 70% of women’s prisons we feel it is crucial to take the opportunity to advocate for improvements which are sorely needed.

In a society where, despite some change, women remain the primary care givers, this situation means that children can also be the victims. One in five women in prisons are lone parents, with fewer than 10% of children looked after by the woman’s partner. It is the fear of losing their children that can often lead to under-reporting of addictions, mental health and other needs. On release, nearly 38% of women do not have accommodation to go to. It shouldn't surprise us then, that despite often serving shorter sentences (around 70% serve six months or less), there is a re-conviction rate of nearly 50%.

Those who commit a crime that carries a prison sentence should go to prison, but as a society we have to address the bigger issue – that every woman in prison represents a complex set of needs and circumstances which have to be addressed in terms of rehabilitation. This is not to trivialise, but rather to change how we look at female imprisonment. Often prison is the end of the process of punishment, rather than the start of re-engagement, retraining and the support that women will need to mend the damage and resolve the problems that lead to prison in the first place.

Broadly, the change which is needed is built on multiple groups and organisations working together. As we move forward to a situation where prison governors are empowered to take decisions about the commissioning of services, including education, this has to be matched with local providers engaging with women's prisons to ensure that positive pathways can be made. At the same time, it is crucial that we collect the data and insight about those same women. Doing so will give us baselines and indications that can be used to ensure the services within the prison align with the opportunities outside the prison. Critically, this data will support a more personal service which can address individual needs, including an awareness of the places where the women will be returning to on release. Due to the small number of female establishments women are often located a long way from home and outside of their resettlement areas, which adds to the complexity when supporting them back into a crime free life.

Simply having the resources in prisons to teach and support will count for little if there is not a home, a job and support upon release. For women within prison we have to offer hope. By working together we need to create a pathway that will keep that woman out of prison once she is released. And that will not only benefit the woman and her family, but society as a whole.