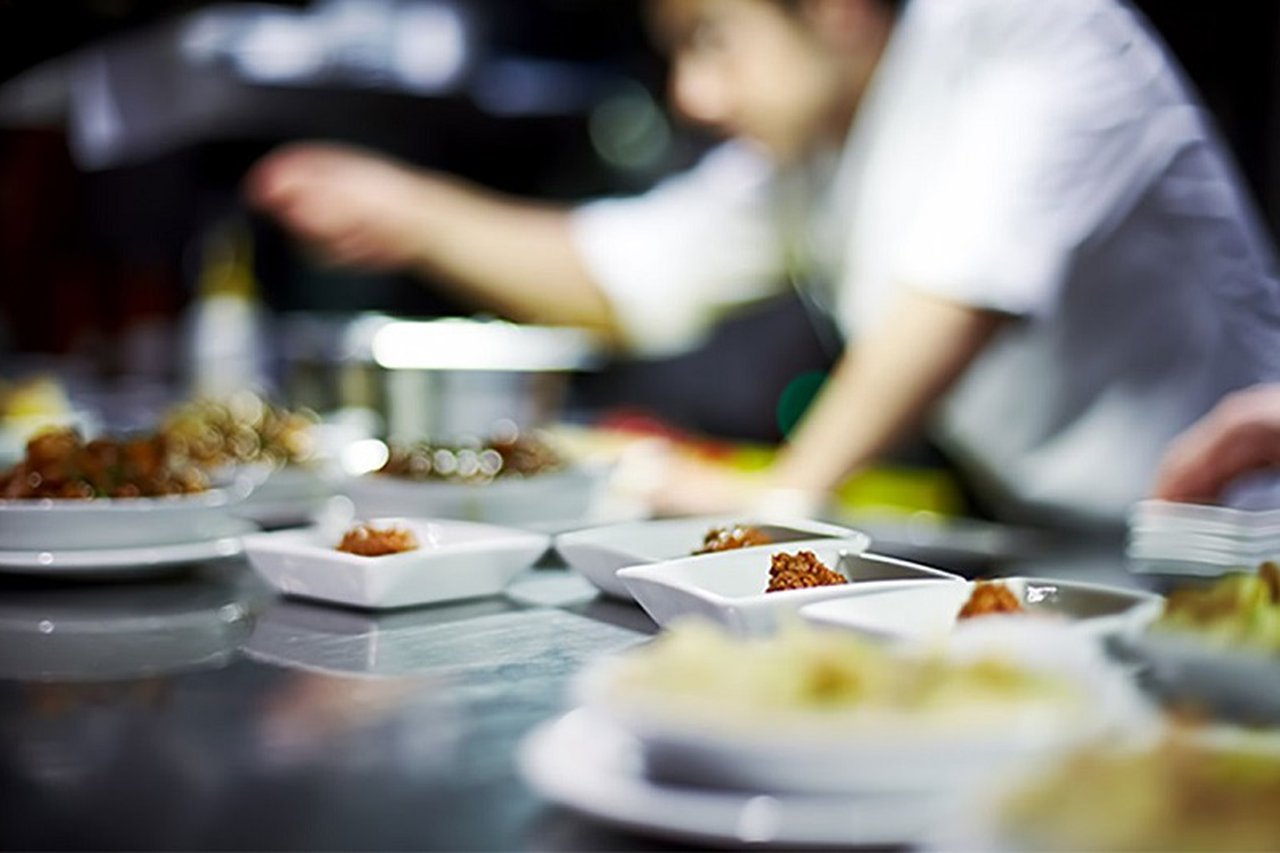 Novus Head of Education at HMYOI Wetherby, said: "Throughout his time at Wetherby, Alex maintained his motivation by working with the Hospitality and Catering team on site to expand his knowledge. He led by example in busy lunchtime services to all colleagues on site.

"As Alex moved towards release, our team approached Wagamama, which had vacancies for chefs at one of its branches. We gained the full support of his family and were successful in obtaining a trial shift and interview for Alex for the day after his release.

"The Employment & Resettlement team accompanied him for the interview to offer the support he needed as he was nervous about the process and disclosing his offence. Alex was successful in getting a job with Wagamama.

More than six months after release, Alex is still working for Wagamama, has passed his probationary period and secured himself a permanent position. 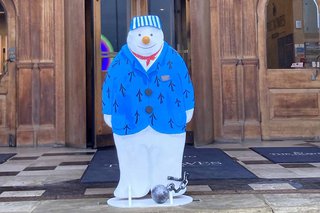