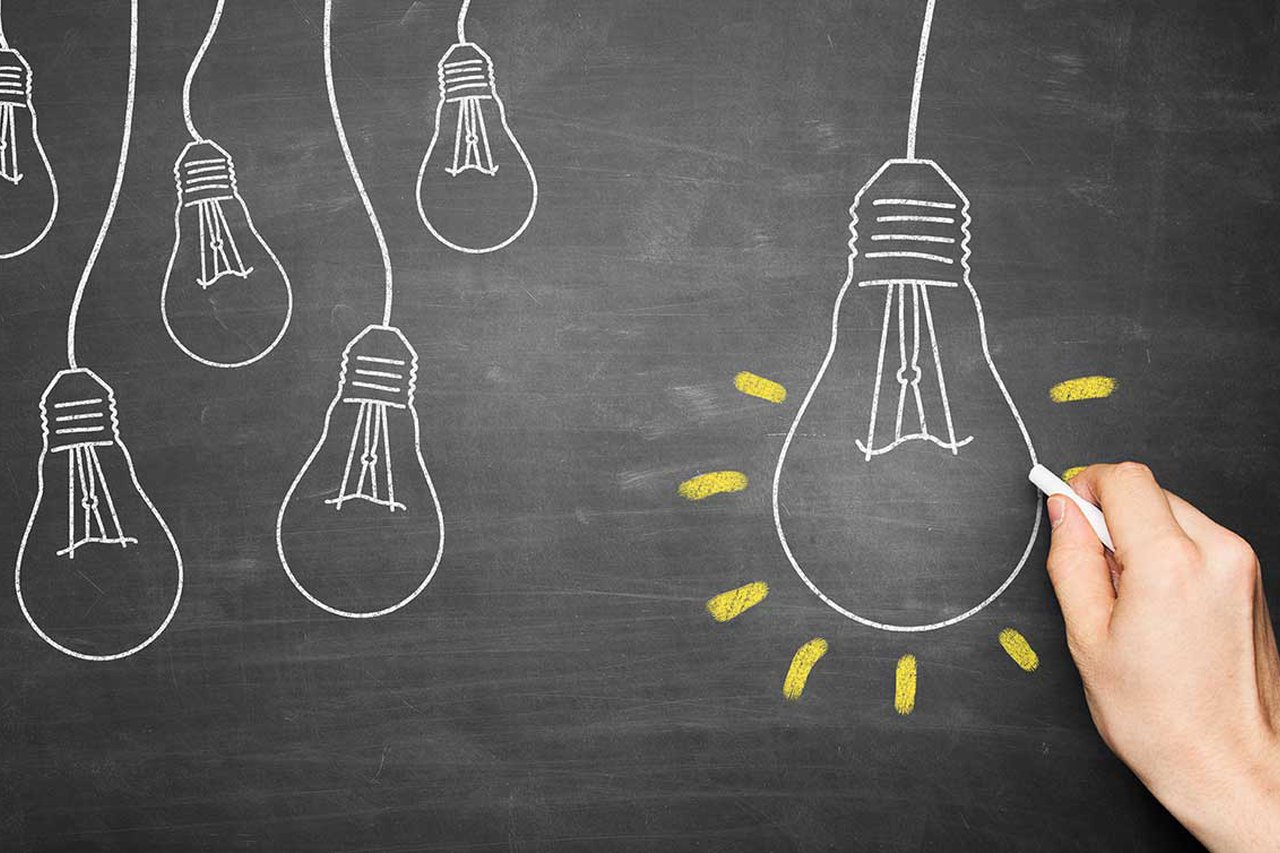 ‘Alan’ has a long track record of offending. Two lengthy custodial sentences and long periods of homelessness have formed a vicious circle and, without stable accommodation, he committed crime to get his hands on money.

Two months before his release from HMP Onley, Alan met Novus to identify any resettlement needs and create an action plan tailored to his requirements. It was clear from the start that accommodation had always been an issue and because of this he didn’t plan on claiming benefits, as he did not feel ready to find work given his housing problems.

Gemma Glass, Senior Resettlement Co-ordinator for Novus, says: “It was my responsibility to explore all of Alan’s housing options. As part of the London Community Rehabilitation Company resettlement service we now run a four-week programme called ‘Getting it Right’. The course includes three interactive journals in which participants record their thoughts and take part in 12 group sessions.

“During the final week we cover relapse prevention so that they can create their own plan for release. This course is not mandatory and Alan volunteered to be a part of it. We also welcomed Sova Step Forward for a visit. Sova’s volunteer mentors support offenders aged 25 and above. Through this, a referral was made for Alan to have an assessment and a mentor in the community for four months, post-release.”

Alan completed the Getting it Right course and attended additional sessions with Sova, Money Management and Job Centre Plus. At the start of the course he was resistant to changing his behaviour and adopted a negative attitude. However, as the programme progressed he became more involved in discussions on how to make positive changes and by the end volunteered to stand up in front of participants to explain how he was going to implement what he had learnt.

Gemma adds: “Alan was seen by Katie Grammer for his Sova assessment after leaving prison and engages with her regularly. By having a mentor, we were able to follow his progress and were thrilled to hear that following a housing interview he has moved into supported housing. This is a massive success story given that this is the longest period Alan has been out of prison and not re-offended. He should be proud. We hope our work, and the work done by other agencies, has given Alan a platform to turn his life around.”

During my Novus studies I had a lightbulb moment where I thought ‘I can’t keep doing this’. The course helped me because I came out with a positive mentality for the first time.