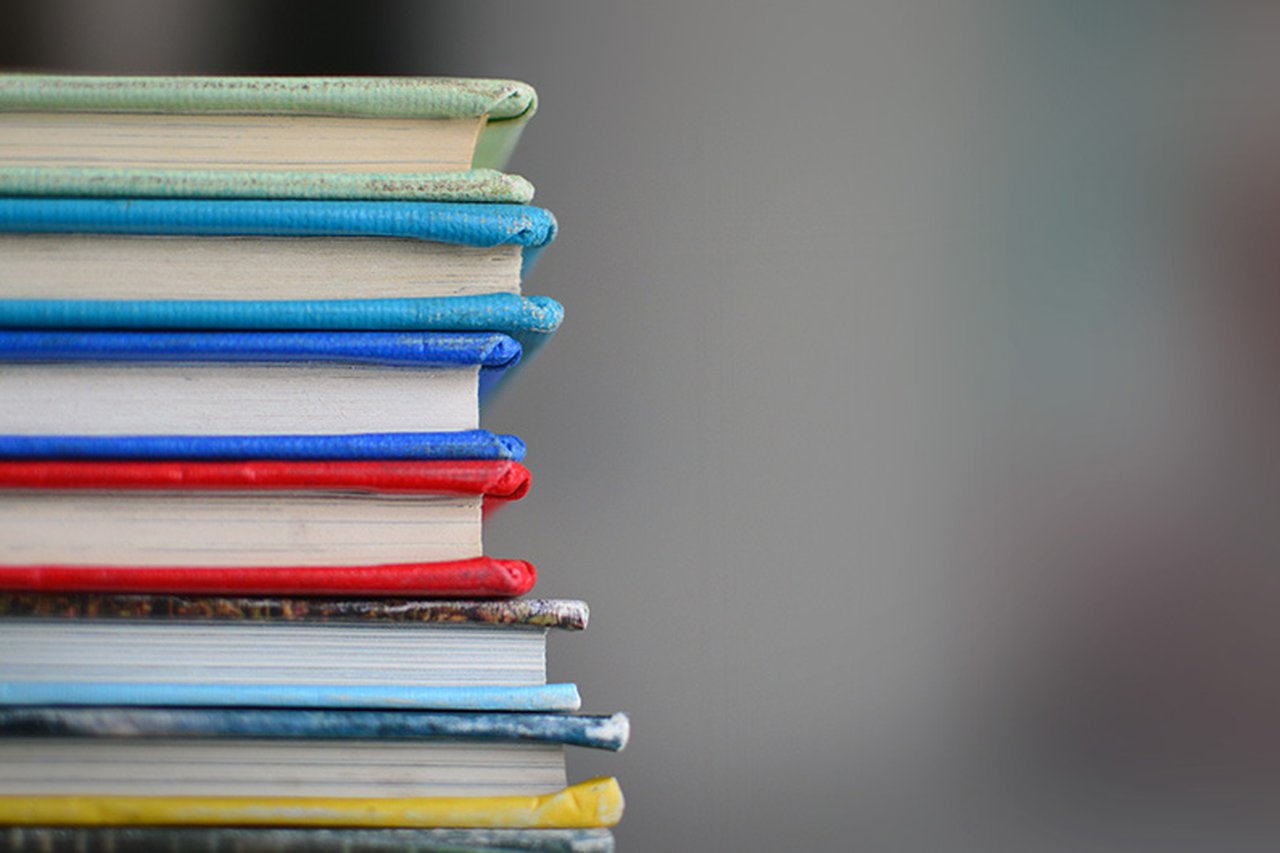 The Novus education department at HMP Haverigg is working closely with the Wordsworth Trust to support the development of learners’ functional skills, alongside promoting literacy across the prison.

The partnership with the Wordsworth Trust was developed by Novus Deputy Education Manager at HMP Haverigg, Neville Holmes, with the aim of providing workshops to allow all prisoners in the establishment to engage in creative writing.

The first workshop successfully took place at the end of 2018. Throughout 2019 the Wordsworth Trust will be running three workshops in each quarter, focussing on poetry and creative writing.

Building on the initial success, the second workshop of the year was hosted by published poet Nick Makoha, a poet in residence with the Wordsworth Trust. Nick took the men through a session that involved thoughts on creativity, developing work and the importance of language. He also stressed the importance of reading all sorts of material to develop writing and general communication skills, in terms of language use and vocabulary.

Neville said: “The idea was to bring in workshops that are open to all prisoners, not just those in education, to give everyone the opportunity to engage in creative writing. For our learners the workshops support their development in the functional skills classes, while promoting literacy amongst the whole population here in HMP Haverigg.

The Wordsworth Trust has been immensely supportive with the work we do with the men at the prison and the workshops have been really successful with the men.

There are plans to bring in a visual artist to do some work with men on one of the workshops. At the end of the year the team are hoping to have enough material to publish a small book of the men's work. The Wordsworth Trust will also post some of the work on their website and create a display at their visitor's centre in Grasmere.