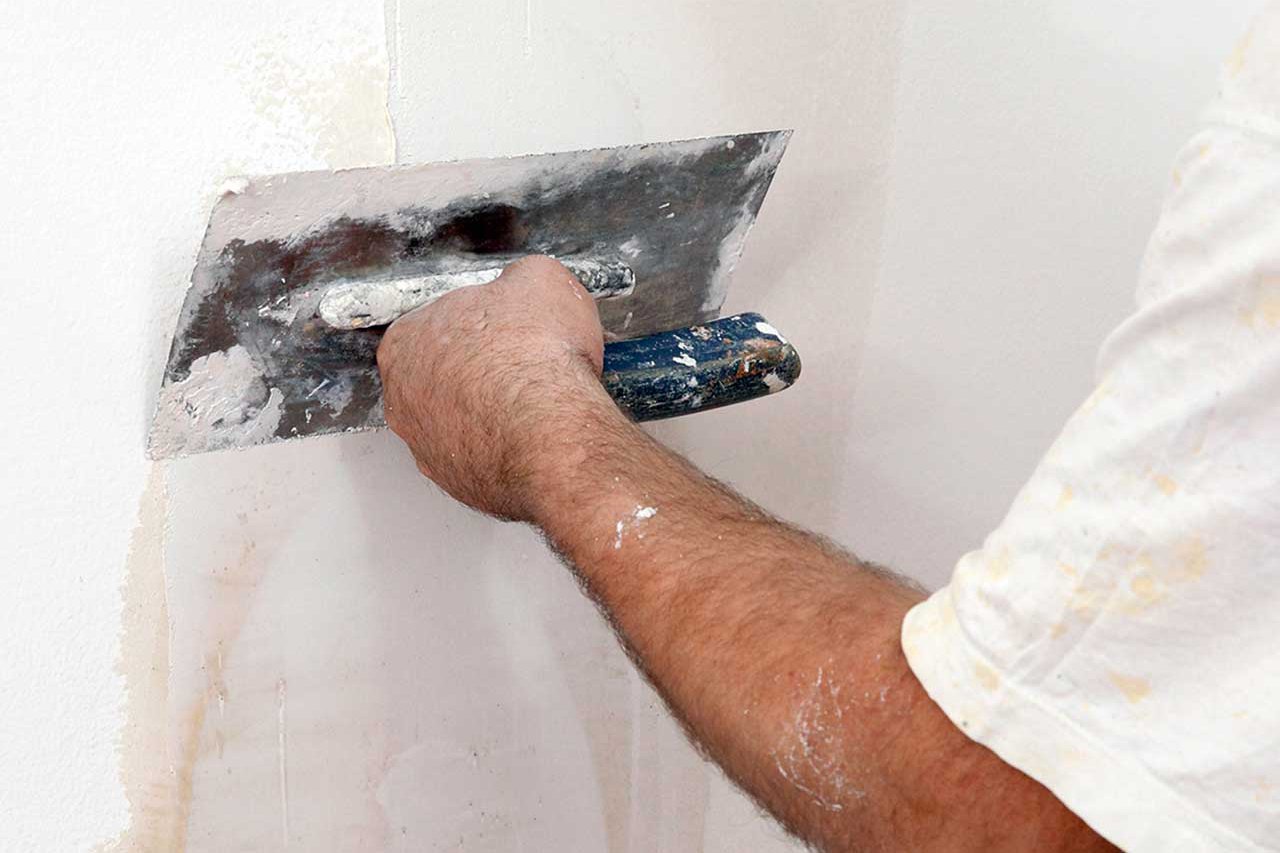 When habitual offender ‘Shane’ was first introduced to Novus’s Level 2 Diploma in Painting and Decorating course at HMP Moorland, he argued that it was a waste of time because nobody could teach him anything. He said he would soon re-offend.

The 33-year-old, who had spent most of his life in and out of secure institutions, had never been employed, had no knowledge of the construction industry, and demonstrated a poor attitude.

Minimum requirements for enrolling onto the course were Level 1 in Literacy and Numeracy, with workshop staff giving guidance to help learners reach Level 2, but it was soon established that Shane was only at Entry Level 3 in both subjects, and that he found the classroom environment restrictive and claustrophobic.

With co-operation from Education Managers, it was decided to keep Shane in the workshop and he could work towards earning his Level 1s with support tutors.

As time passed Shane’s confidence began to grow and he started to achieve units associated with the Painting and Decorating course. As his self-belief improved so did his attitude, including the prime employability skills that are so important when seeking employment.

By the time Shane left the workshop, he had not only achieved the full Diploma Level 2 award but also Level 2 in both Literacy and Numeracy. He was released from prison and within two months had found work for the first time in his life, having been offered a painting role.

Developing confidence and motivation helps people make life-changing decisions where they can not only support themselves, but can potentially find and hold onto employment where they can support a family.