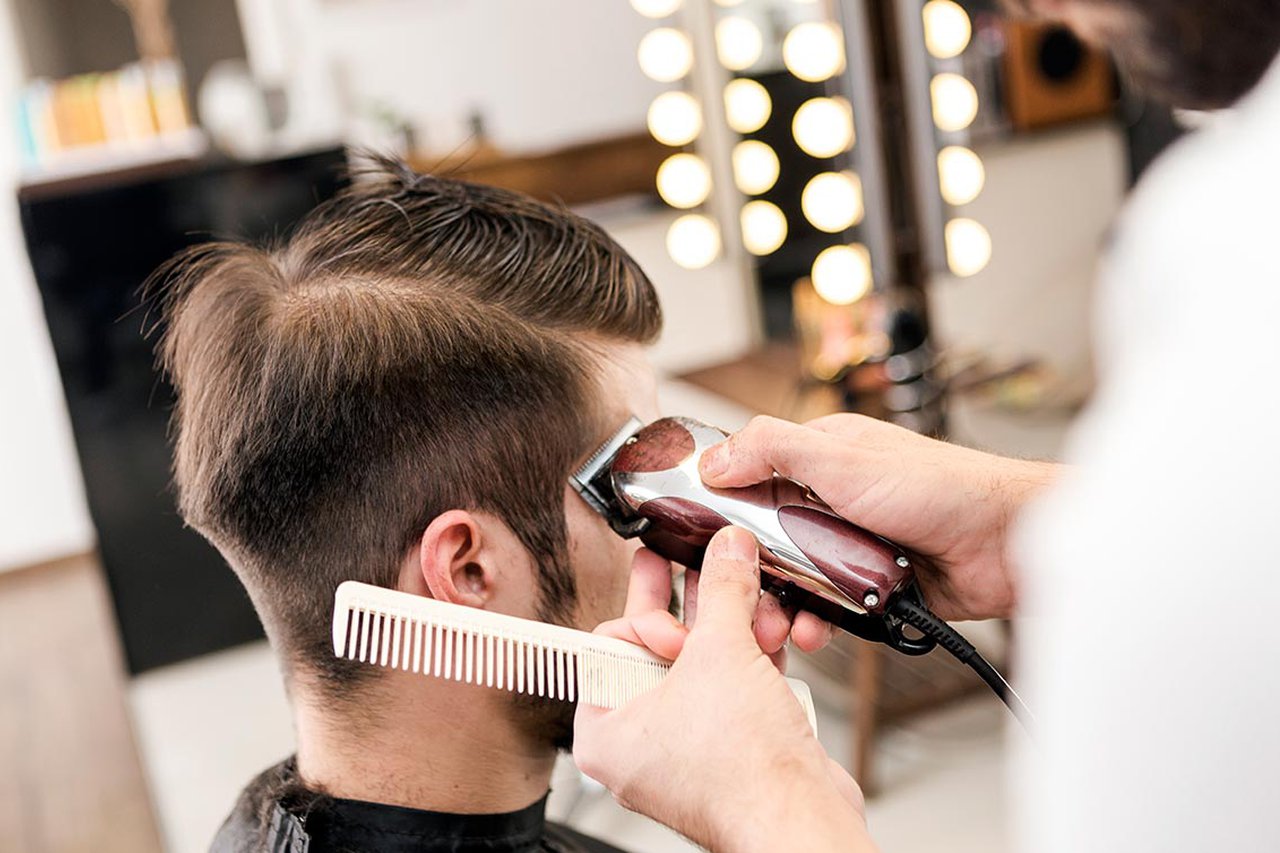 ‘Oliver’ had absolutely no experience of cutting hair when he started the Barbering course with Novus at HMP Moorland. He had worked in various bars in Sheffield and was a musician, but after receiving a custodial sentence for the first time, he was unsure what kind of education would be available to him.

Following an induction, he decided it would be an interesting endeavour, and could even see it as a future career.

Oliver signed up for the NVQ Level 1 and Level 2 Barbering course. He was determined to see it through to completion despite only having a short amount of time to get it done. After progressing quickly and enrolling onto Level 2, he put all his energy into his work and secured a Level 2 Diploma just in time for his release.

Oliver is now part-time employed in a new city centre barber shop, and works self-employed the rest of the week in his own pop-up barbers. He has learned a discipline that will stay with him throughout his career and is now employable, which reduces the risk of him re-offending.

Oliver said: “I have enjoyed the course enormously and the tutors at HMP Moorland are fantastic. I have progressed from never having cut hair to being a confident and capable barber.

“I will continue to strive for improvement in my chosen career and make the best of myself after getting this second chance in life.”

I have progressed from never having cut hair to being a confident and capable barber.