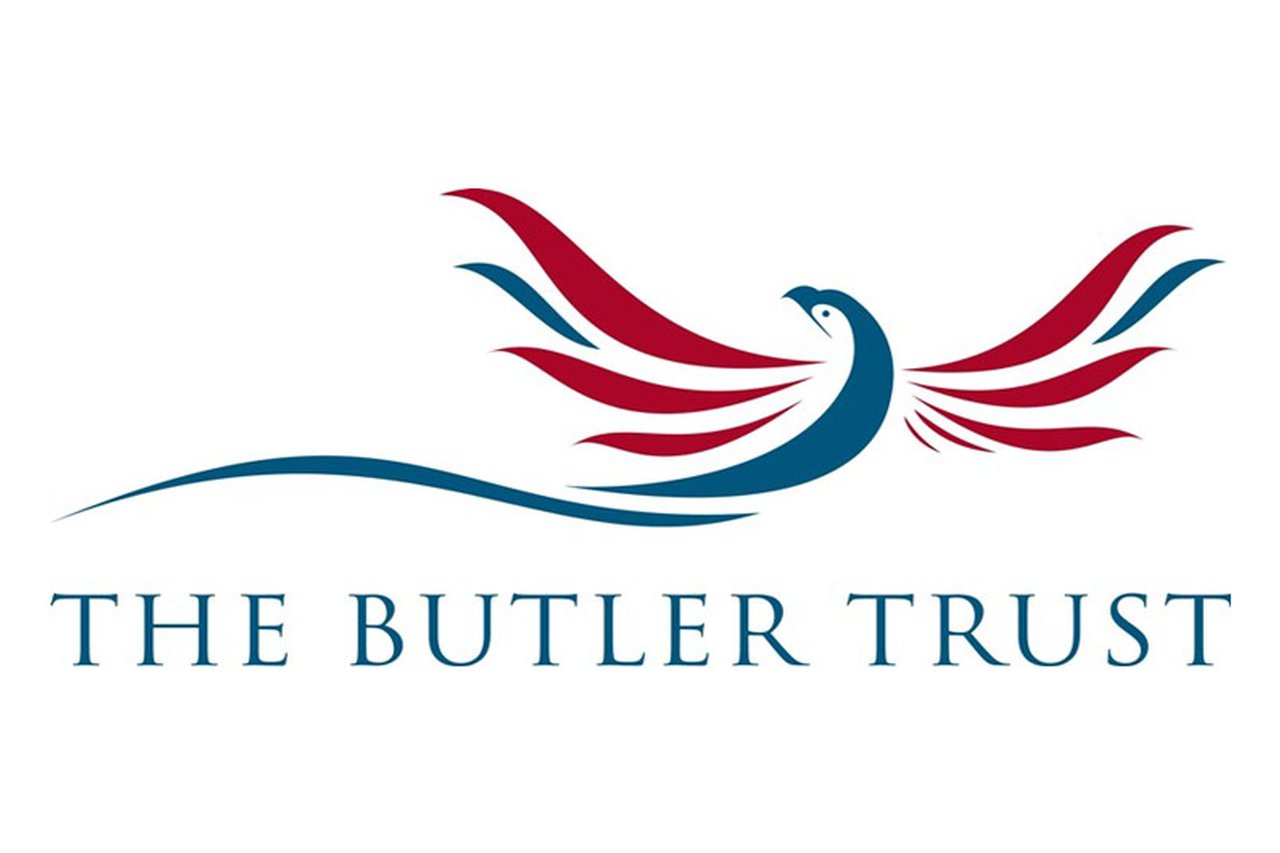 The Butler Trust Awards celebrate the dedication, skill and creativity of those who work in the criminal justice system. Out of almost 350 nominations, prison education lecturer Jose is one of only 20 people to receive a Highly Commended in the 2020/21 Awards.

Jose was nominated by four people at HMP Pentonville, a reflection on the value and importance of what he does day in day out, and the respect he has from his colleagues and the men he works with and supports.

Described by one learner as “a one-man learning campus, always on the move looking for new ways to inspire and educate”, Jose has been instrumental in building partnerships with various music and drama schools, including London Shakespeare Workout, RADA and the ShakeItUp theatre company. The courses developed from these partnerships help learners develop social skills and are, for some, the first step to engage or reengage with the learning process. His partnership with Westminster University has also brought higher education to the learners.

Jose believes in the power of education to change lives. His ‘Vocalise’ project, a regular calendar of debates developed alongside Oxbridge Universities, instils confidence and self-belief in the men taking part. He also plays a vital role in the ‘Voice of the Ville’, the prisoner newsletter.

Speaking about winning the award, Jose said: “To recognise the work we do at Pentonville and all the innovative and progressive approaches we take as a team and an organisation towards prison education is so important. This is bigger than just me, sometimes prison education doesn’t get much credit at all but for me it’s a transformative tool – this nomination gives it the recognition it deserves.”

“I’ve won a couple of awards in the past, including the Inspirational Education Awards in 2018 but the Butler Awards are like the Oscars for those working in the Criminal Justice System.

Everyone nominated is doing incredible things, implementing amazing work up and down the country, so to be one of the winners out of the 346 nominations this year is a privilege.

"I am extremely proud, but it’s a win for all of us at Pentonville and as an organisation, not just me.”

During the challenges of 2020, Jose continued to find ways to make sure the men were engaged, supported and able to carry on with their education. He set up a scheme with the Postal Museum to bring postcards and stamps to prisoners to support their relationships with their families. He also set up ‘Meals Behind the Wire’ bringing meals to four London prisons to show gratitude and appreciation to the prison officers and prison health care workers, who are doing a difficult job in challenging circumstances.

Peter Cox, Novus Managing Director said: “We are all extremely proud of Jose, this is a great achievement and a well-deserved acknowledgement of the work he does to support our learners. These have been unprecedented and challenging times, but Jose, like so many of our colleagues, has risen to the challenge and found innovative ways to continue to support and bring education to learners. Congratulations to Jose and all this year’s winners for your inspiration and dedication.”