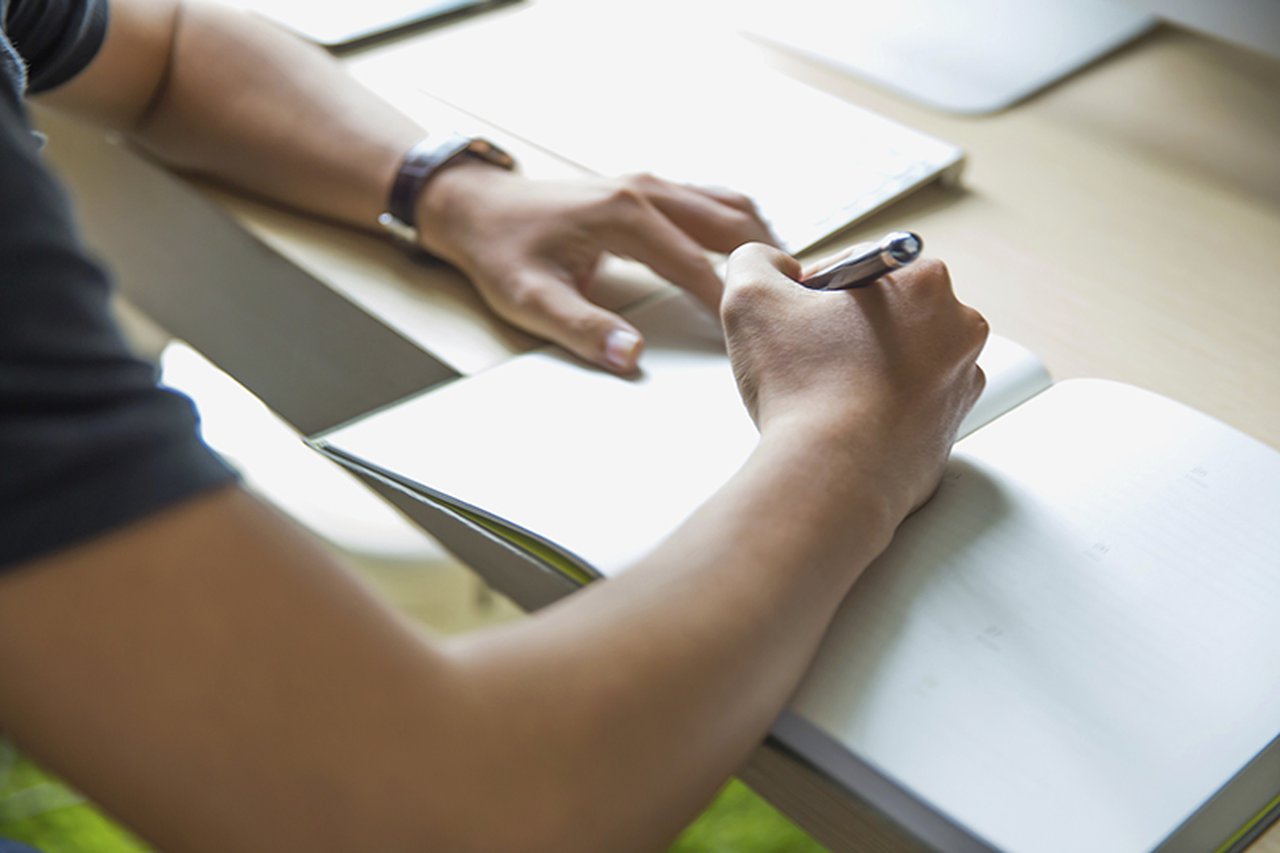 Novus has retained its ‘good’ grade from Ofsted for its education provision in HMYOI Werrington.

The site, near Stoke-on-Trent, received an unannounced visit from inspectors, who were pleased to find that relationships with teachers were strong. It was also noted that the new extended education day timetable had increased time out of cell for most boys and it was better than inspectors had seen at other establishments.

The leadership and management of learning, skills and work were deemed good, and levels of achievement were high. Inspectors also determined that resettlement work continued to be a strength, and the establishment was working with partners in the community on accommodation for boys on release.

The report stated: “The prison and the education provider Novus worked closely and very productively to develop education and skills. Their response to the recently-raised expectation for boys to follow programmes extending to 30 hours a week had been very carefully planned. It effectively provided a broad, well-balanced curriculum which included significant contributions from across the establishment.”

The inspection came just two months after Novus started delivering the 30-hour model, which ties in with the Government’s improvement of education in Young Offender Institutions. With 15 to 17-year-olds in the establishments receiving an average of 12 hours of contracted education per week, the Government wanted to more than double the number of hours the young people spend in education.

Peter Cox, Managing Director at Novus, said: “We are very pleased that the inspectors highlighted our education provision as one of the positives in HMYOI Werrington, reserving praise for teachers’ relationships with learners and the levels of academic achievement.

“Novus embraces the Government’s agenda around Transforming Youth Custody and now delivers 30 hours of education a week in HMYOI Werrington. This falls in line with the Government’s vision of more than doubling the amount of time under-18s spend learning. We provide the same high quality education as mainstream schools and colleges, including classroom teaching and vocational education with routes into Apprenticeships.” 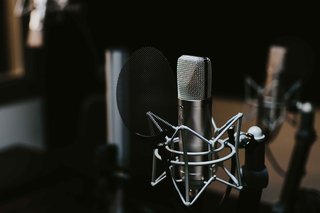