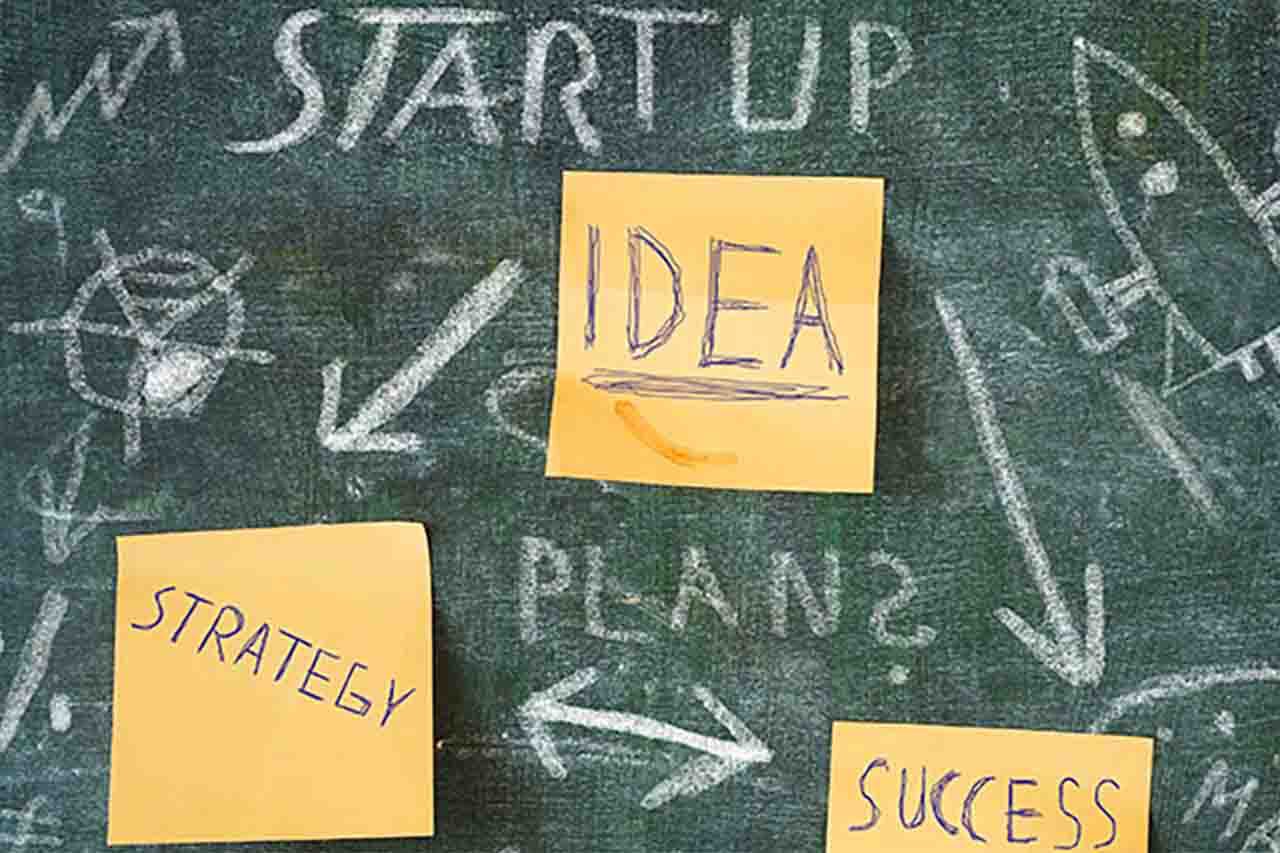 When ‘John’ started his sentence at HMP Full Sutton, his life had no direction. The ambitions he had for the future were on hold, and he feared the stigma of being in prison could irreversibly damage his hopes of leading a normal life upon release.

John had academic interests but did not know how to apply them. When he discovered that Novus provides education within the establishment, he was eager to engage with it.

Not only did his studies with Novus result in three qualifications, his personality and outlook on life also improved beyond recognition. In the process of gaining Level 1, Level 2 and Level 3 Information Computer Technology (ICT), he took it upon himself to design a calorie counter on a spreadsheet.

His peers found the spreadsheet very useful, because they could use it for their weight training routines, and it also helped the Novus Cookery tutor to design worksheets.

John has now been released from prison and is thriving, having successfully integrated back into society armed with his new skills and qualifications. He has set up a coffee shop and has also started a Science degree at university.

He has taken great encouragement from the progress he has made. The man who felt the despair of beginning a custodial sentence could not have envisioned being in a position to open his own business, which has given him the independence, confidence and financial security to lead a crime-free life and contribute to society.

I attribute my progress to my involvement with Novus. I want to say a big thank you to everyone who helped me academically.