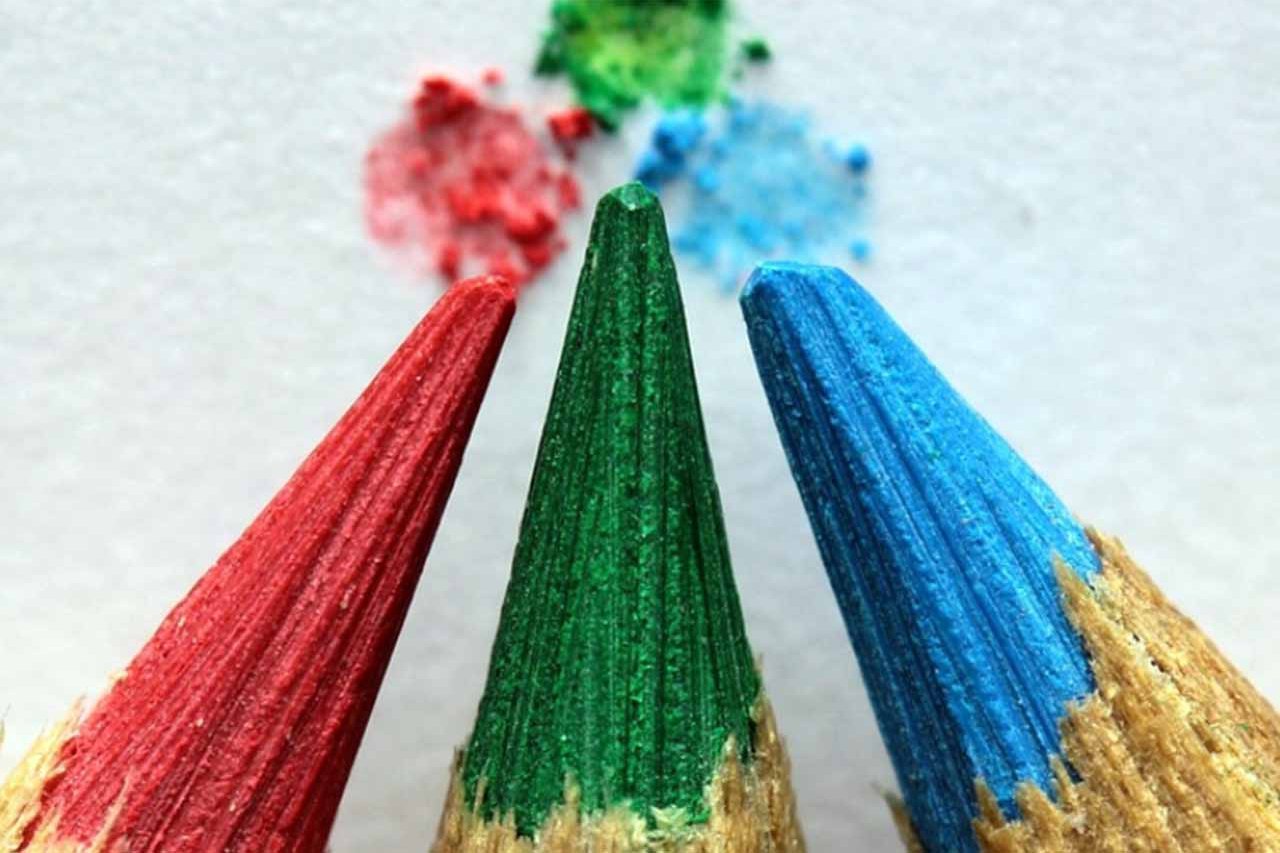 Jordan immersed himself in education and reading while in prison to help him to develop a business plan to enable him to create the foundations to build a better future. He is now forging a career in art and design and is a Director in a local community interest company (CIC), following his release.

Jordan took the decision to use his time in prison to embrace the learning that was on offer, building on his interests and skills in art, design, ICT and electrical engineering, to take positive steps towards a better future. A year into his sentence, Jordan was transferred to HMP Buckley Hall and joined the Novus education department, where he was able to build on his education and reading to help him move forward to his ultimate aim of a career in interior design. He spoke to a careers advisor about a pathway to university, which he says “was one of the happiest days so far, as I could see a journey beginning.”

As he moved towards the end of his sentence, Jordan transferred to HMP Thorn Cross. While there Jordan became an active member of the Novus art department, becoming an art mentor, and took part in the first collaborative project between Novus and Tate Liverpool. He was supported by the Novus team to build on his qualifications, both in prison and enrolling at a local college where he attended on release on temporary licence (ROTL). “I started really getting involved with interior design as I could get books a lot quicker and more access to help from the Novus staff and the library, ordering books to gain a wider knowledge of my subject.”

Prior to his release Jordan applied to the University of Chester, and was immediately accepted. Since his release, Jordan has completed his degree in Interior Design achieving a First Class Honours and is now undertaking a Masters in Building Information Modelling (BIM) at Liverpool John Moores University. Alongside his studies, Jordan has returned to the University of Chester as a learning facilitator and is also working in creative industry. Jordan is also now a director of Liverpool Active CIC, which supports people with mental health and obesity issues.

All the experiences I have had have allowed me to grow as a person, and my journey continues to get myself into a career where I can provide for myself, so I can rise above my past and create a more prosperous and healthy future for my future family. My sentence will never define my personality or stop me from becoming the better person and achieving success.