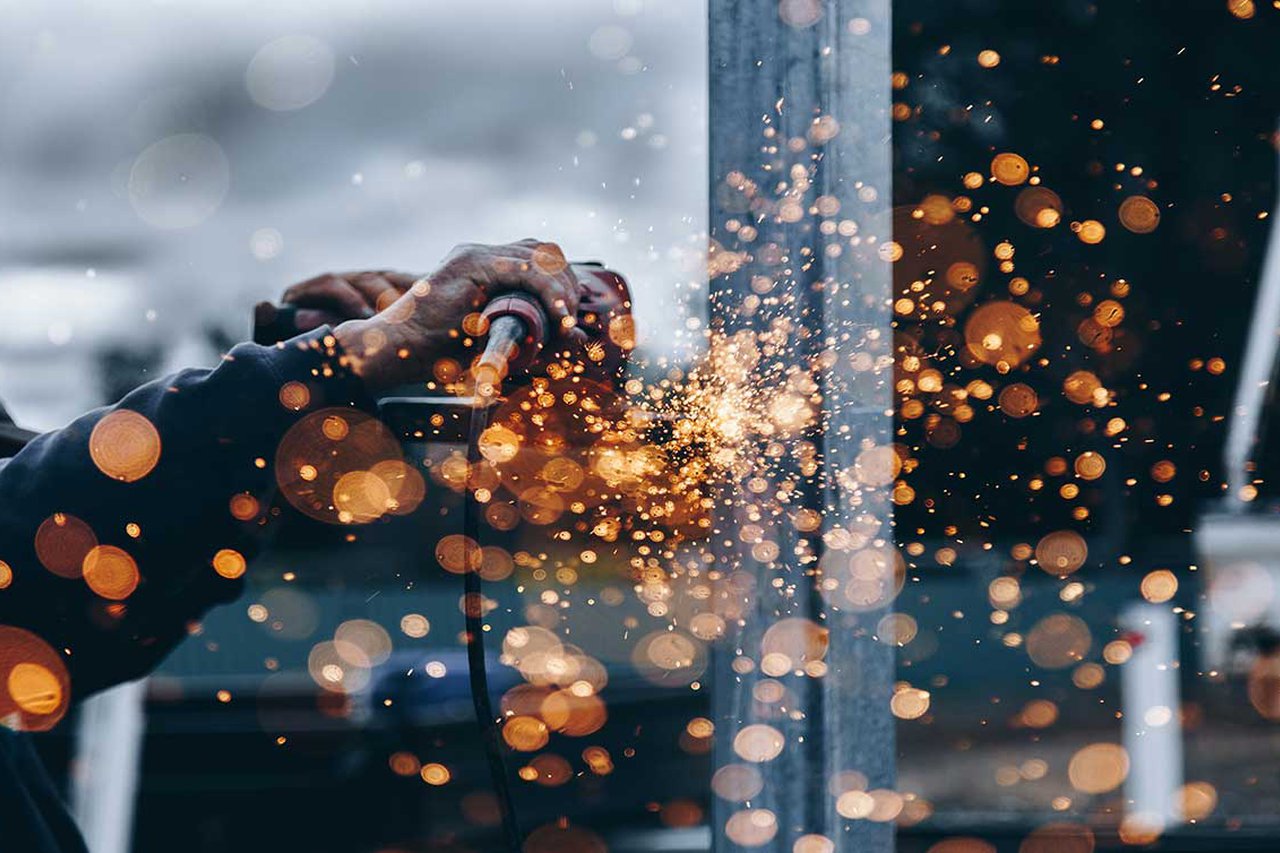 After almost 20 years in prison on various sentences, ‘Jim’ wanted to make a positive change and prepare for a different future. ‘Jim’ didn’t know how to make the change and he felt that having a prison sentence would restrict his ability to find employment. The education team and employment advisor at HMP Hindley, however, were on hand to offer him the support, advice and guidance he needed to turn his life around.

Novus provide learners who are in the last two years of their sentence with the opportunity to sign up to an employment passport. The passport records non-accredited employability skills, and the progress the learner makes in education, training and work within prison, within a formal document. Doing the passport gave Jim confidence and a record of work and achievement. The Novus team continued to work with Jim through his sentence.

In the run up to his release, Novus supported Jim with his application for an apprenticeship and he secured an interview with a national construction company. Jim was nervous about this but was supported throughout the process. Jim was successful in the interview and has been working since his release, earning good money. He now has a new career path and a future to look forward to.

Jim was successful in the interview and has been working since his release, earning good money.