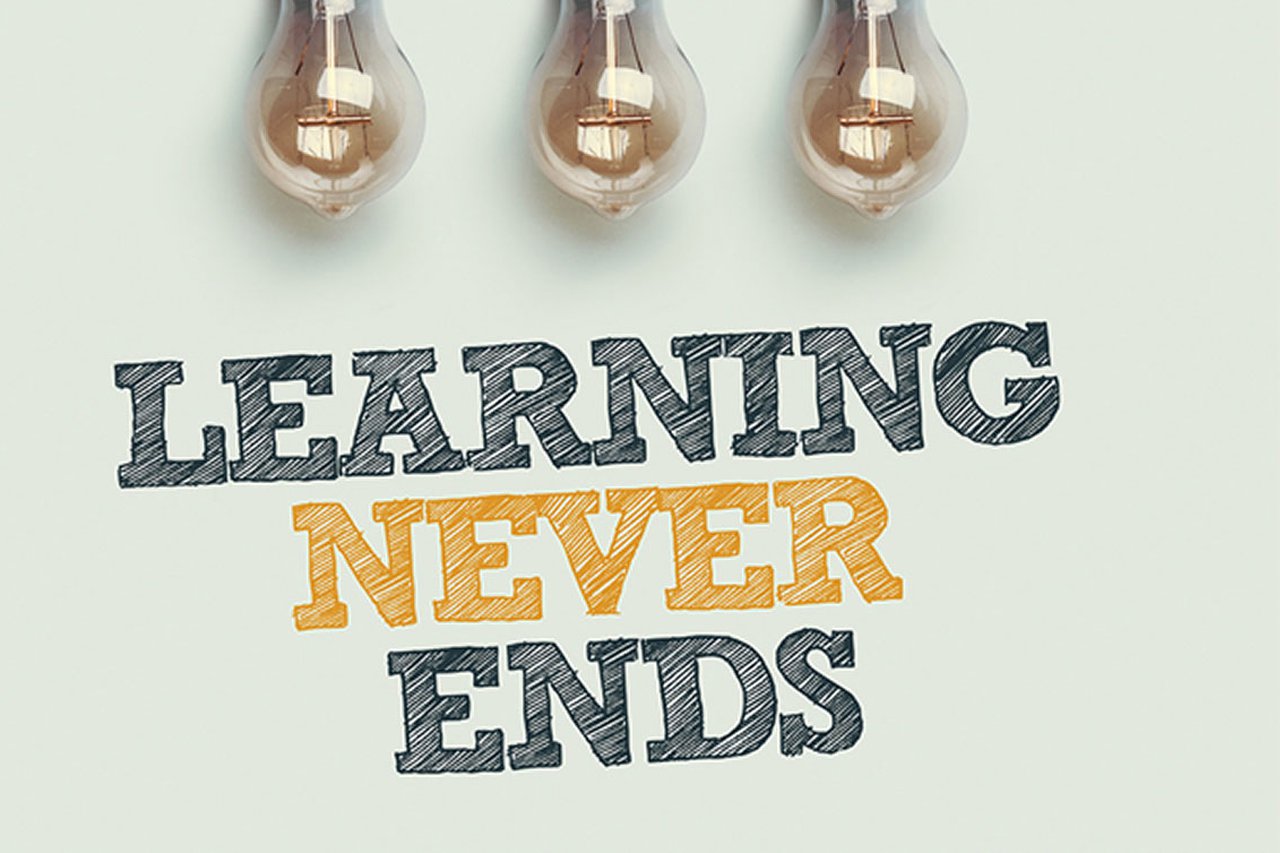 When ‘Les’ arrived at HMYOI Werrington he had considerably low levels in Maths and English. His behaviour was poor on the wing, and erratic when he attended classes. He was placed on Novus’ Learning Support Programme, working on a one-to-one basis to aid his studies. But the way in which he conducted himself led staff to believe that Les required extra support from one of our key partners, Kinetic Youth.

Concerns grew when he smashed up his cell on the wing and started to swallow batteries, frequently resulting in hospital attention. Screening tests at the prison established that Les was showing signs of dyslexia and was hindered by short-term memory difficulties, which prevented him from concentrating for a long period of time.

Consequently, the one-to-one support from the Learning Support Practitioner focused on the areas in which he struggled the most. Les started to interact and work cooperatively with Kinetic Youth, and he was transferred to the Educational Outreach Programme where he received education on a daily basis on the wing, in addition to help from the Learning Support Department.

The Outreach Team worked extremely hard with Les through relentless encouragement. They and Les were proud when he passed Entry Level 3 exams in Maths and English. This progress enabled Les to return to mainstream education in the Personal Development Class, where he gained the relevant qualifications. During this time Andrea Platt, from the Outreach Team, kept in contact with Les and persuaded him to study for Level 1 Functional Skills in English.

All of the work that was set for Les was completed and he passed the exam at the first time of asking. Les, now keen and co-operative, has gone from strength to strength on his learning journey and is studying for Customer Service, Food Hygiene and Health & Safety qualifications.

I suddenly realised how important education was to me and how it will help me when I am released. I can’t believe I actually enjoy learning and have passed exams! 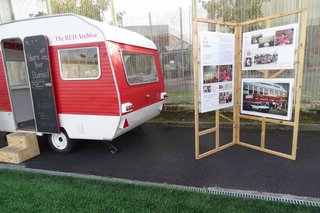