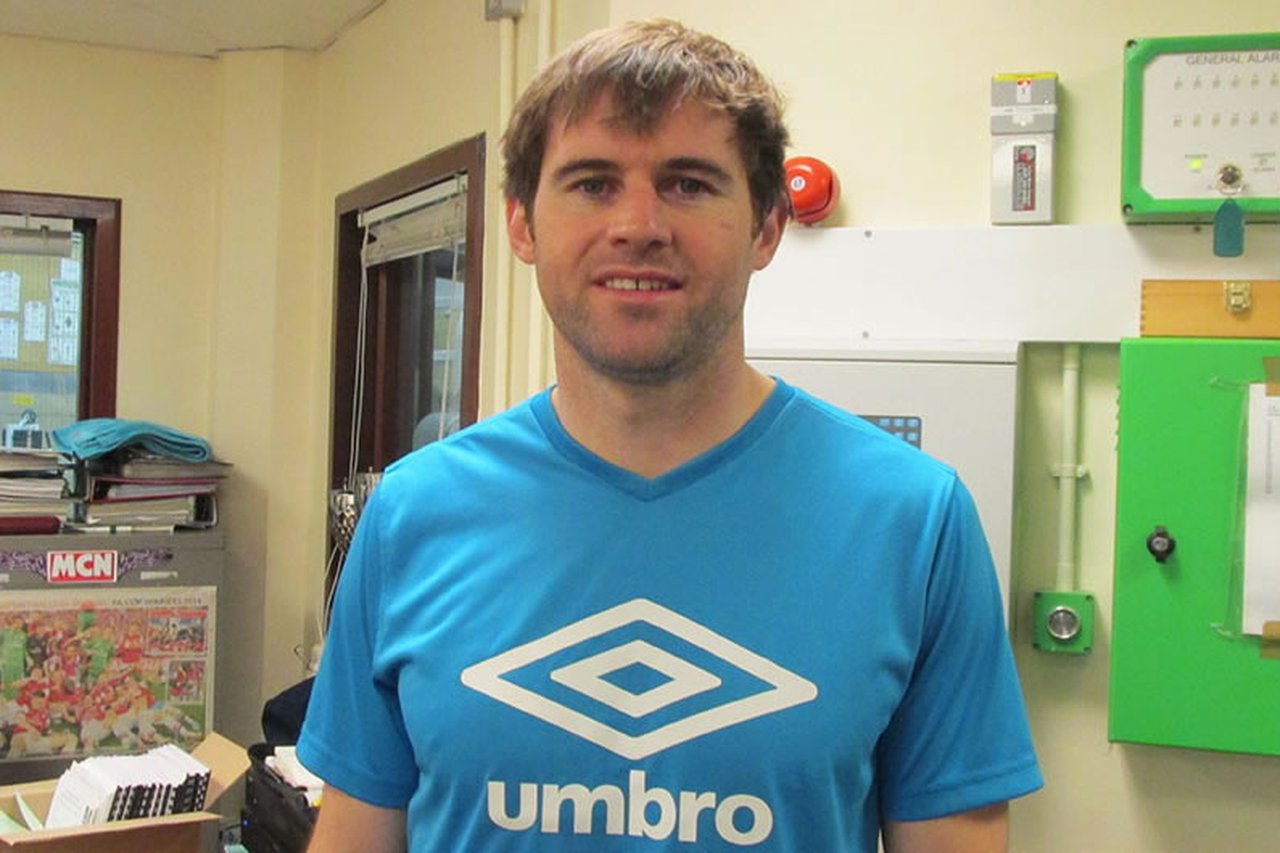 Former Everton, Sunderland and Wigan Athletic star Kevin Kilbane rolled back the years to play in a football tournament in HMP Manchester as part of Novus’ activities for National Fair Play Day.

The ex-Republic of Ireland international, who is now part of the BBC commentary team, was a special guest for the event, which promoted the importance of English and Maths, as well as fair play in sport. It was the last of a week-long set of football-themed activities in English and Maths classes in the prison, to mark National Fair Play Day and the ENiGMA project.

Mr Kilbane, who earned 110 caps for his country, said: “It was great to meet learners and staff. I think physical education and education go hand-in-hand and it was like that for me growing up.

“It has to be part of the solution and the way forward to rehabilitation. The more you broaden your own mind, the more grounded you will be.”

The 39-year-old enjoyed his return to the football field, showcasing his skills for one of the six teams who played in the event.

Peter Cox, Managing Director at Novus, said: “We were delighted to welcome Kevin to the football tournament in HMP Manchester. It capped a brilliant week of activities, during which it was clear that our learners have engaged with our efforts to improve performance in English and Maths through the ENiGMA project.”

ENiGMA, a collaboration between Novus and The Manchester College, supports the national improvement of English, Maths, functional skills and ESOL-focused learning (English for Speakers of Other Languages). It has a simple aim to improve outcomes for learners in English and Maths through the development of teaching and learning and the creative use of new technologies.

In August 2013, in response to low success rates in GCSE English nationally, staff reviewed their practice. This resulted in an immediate and rapid improvement in teaching, learning and assessment.

This has had a demonstrable impact on outcomes for learners, with significant and sustained improvement of high grade success rates in the last three years.