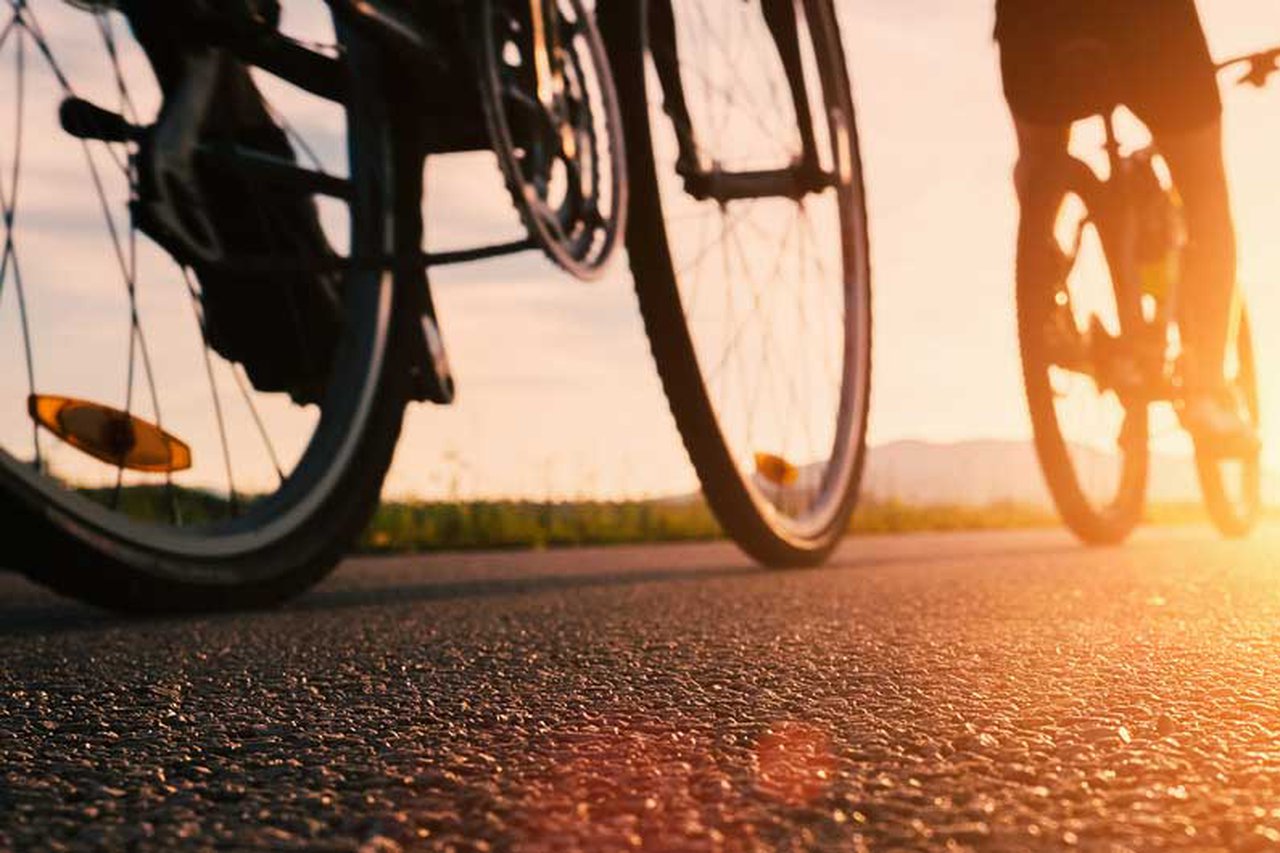 A team of Novus colleagues and friends from HMP Holme House are heading to Brussels to take part in First World War Centenary Celebrations.

The nine intrepid cyclists are taking on the First World War Centenary Cycle Challenge from 4 – 7 May to raise vital funds for the Royal British Legion and Northumbria Blood Bikes. They will be accompanied by a support team of friends and colleagues from the Novus education department at HMP Holme House.

Starting in Ypres, the team will complete a three-day cycle challenge around sites of The Great War in Flanders and First World War battlefields, cemeteries and memorials. Taking in the last post at the Menin Gate, the team will lay three poppy wreaths and one of the party will say the Exoneration during the service.

Learners and colleagues at HMP Holme House have been helping the team prepare for their challenge. They have designated a wall in The Business Enterprise Centre to the First World War Centenary Cycle Challenge and designed several booklets and quizzes around the theme. New cycling tops have been sourced and designed for this challenge.

We wish the team every success in their challenge and fundraising activity for the Royal British Legion and Northumbria Blood Bikes.