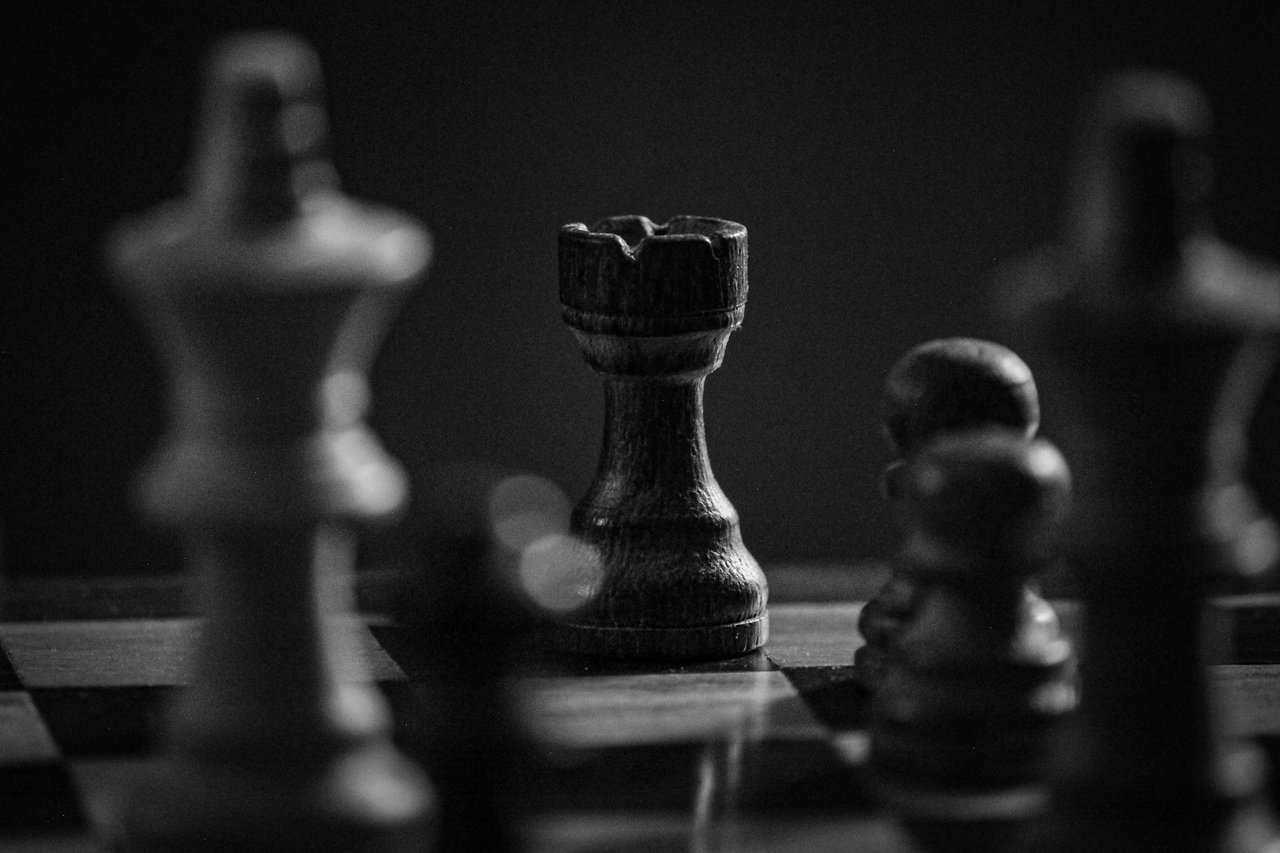 A chess club at HMP Wandsworth is proving to be beneficial in supporting learners to improve their educational, employability and social skills, gain all important digital skills, and support their wellbeing.

HMP Wandsworth’s chess club started five years ago and is run by Chess in Schools and Communities. In 2019, a team from the club, which included Novus learners studying for qualification in business administration and Level 2 English and maths, took part in the first ever prison Chess World tournament. The online tournament hosted through the protected environment of Virtual Campus, a secure network that supports the delivery of education and training in prisons nationally, and saw the men compete against teams from Russia, the USA, Brazil, Italy, Spain and Belarus.

In October, learners will again put their digital, problem solving and team work skills to the test when compete in their second online inter prison chess tournament. Novus recently invested in an upgrade and refresh of the IT equipment at HMP Wandsworth, as part of a wider digital transformation project to increase digital skills in prisons, and learners are currently practising on the new technology to get used to it - and hopefully increase their chance of winning!

Jayne Hill, Novus Digital Learning and Project Manager, said: “Using technology and digital resources to help improve digital skills for those in custody is essential to enable them to integrate back into the community on release. Taking part in the tournament is a great opportunity to develop those skills."

Peter Sullivan from Chess in Schools and Communities, said: “We started the weekly chess club at Wandsworth with five players and our aim was no more than to give the men something constructive to do. Chess has become more popular in prisons, more people are coming forward to play and the standard is rising, we’ve got about 40 members now.

“Taking part in the tournament can really help them in developing a range of skills. It gives them the opportunity to work to a goal, to plan and prepare, to work as a team and to perform under pressure, all skills that potential employers will be looking for.”

The tournament is the brainchild of Cook County Department of Corrections in Chicago, USA. Under the leadership of Sheriff Tom Dart, Cook County are pioneers in promoting chess in prisons and play matches against prisons in other countries. They have a full time chess coach and currently offer prisoners the opportunity to play chess online, with their children.

Whilst the HMP Wandsworth team may not have won the competition back in 2019, the prison saw the benefits, with a real sense of team-work and partnership working not only between the men, but with staff across the prison, and everyone is looking forward to taking part in the 2021 tournament.

HMP Wandsworth is one of two teams from UK prisons competing, and will join a team from HMP Hollesley Bay when they take on teams from Russia, USA, Brazil, Italy, India, Argentina, Palestine, Libya and the Emirates. Preparations for the tournament included a match between HMP Wandsworth and HMP Hollesley Bay, the first ever internet chess match between two English prisons. The tournament will take place on 13 and 14 October.