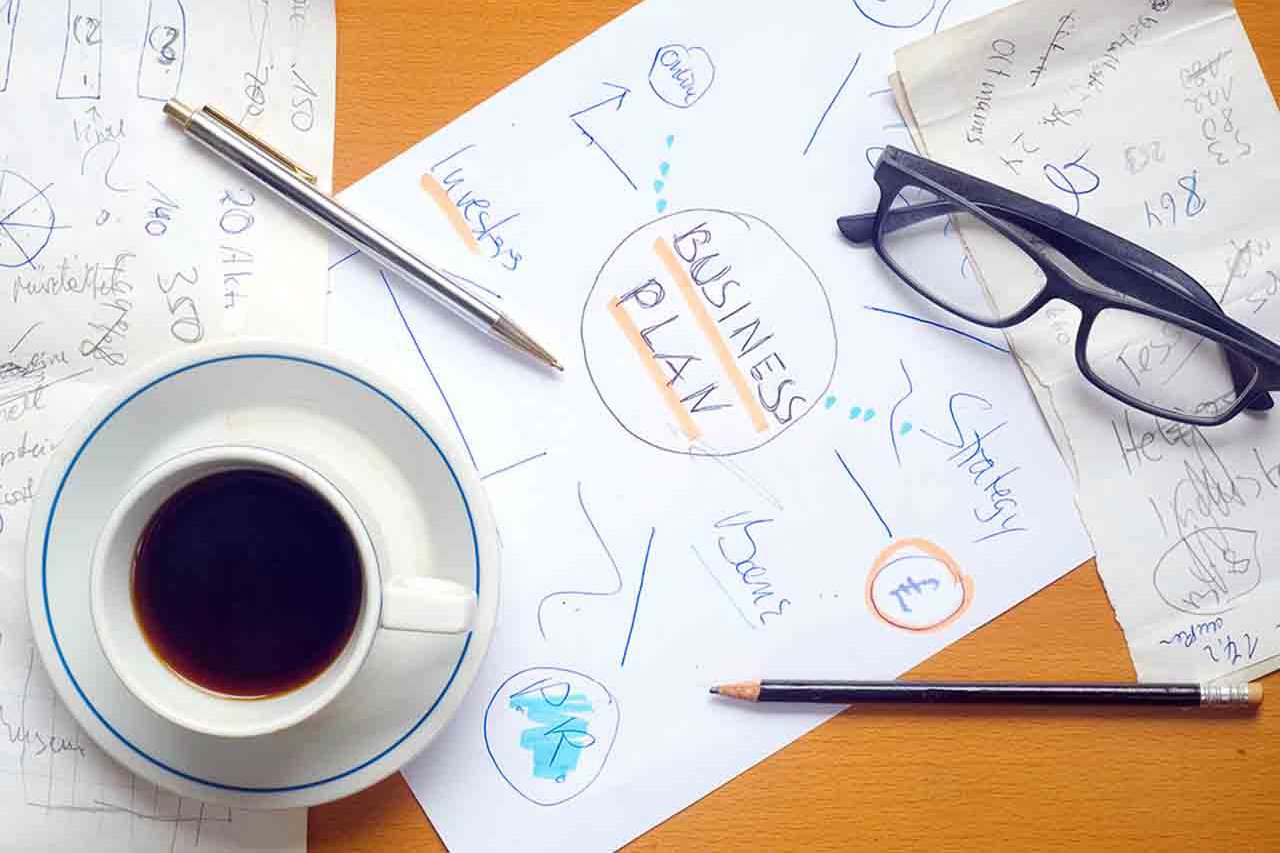 A Novus learner at HMP Pentonville successfully pitched his business idea to five entrepreneurs and will be given the opportunity to launch his own mobile tailoring business when he is released from the prison.

‘Carl’ was one of eight learners to stand in front of the businesspeople and present his plan to start his own company, in a spin on the hit BBC programme Dragons’ Den. The event was the fourth of its kind inside a Novus Education department.

From the business world Gary Lewis, Erik Mesel, Justin Finlayson, Chaka Clarke and Kingslee Daley were joined on the panel by John Roberts, Editor of Inside Times.

Carl won access to one-to-one mentoring from the business leaders for delivering the best pitch. The guidance will be available to him to use upon release for his new venture. The aim of mobile tailoring service Rapid Stitch is to supply alterations for garments that will be ready to wear the same day.

His vision is to offer door-to-door appointments, using a customised van with the rear interior fitted with a sewing machine, iron and other necessary equipment. Carl said: “It was empowering. The experience raised my confidence and I feel inspired to take my idea forward.”

Non-profit training organisation Principles in Finance worked with Novus to put together the event. The charity visited Novus’ Business class in the run-up to the event to mentor learners. Principles in Finance founder Simone Haynes worked alongside Novus’ Business Team Leader Mike McKenzie, spending five days with the learners to create their pitches and raise the kind of financial awareness required to establish a new company.

Participants, chosen because they had demonstrated entrepreneurial potential during their Novus studies, then shared their visions with the panel, as well as a large audience of their peers.

This brought us all together, developing our ideas as a team. It brought out things in us that we may have buried. It was life-changing.