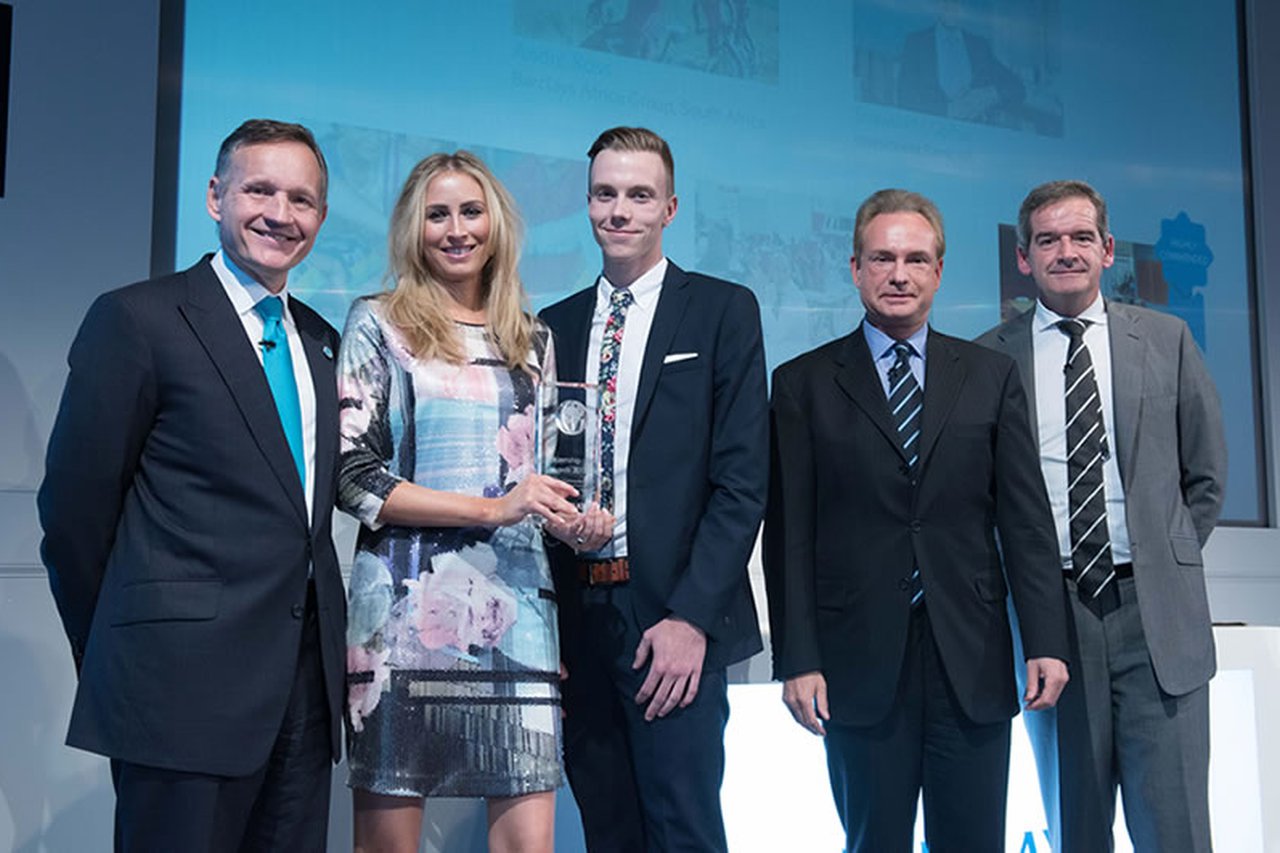 The unique partnership formed by Novus and Barclays to deliver a skills programme for offenders at HMP/YOI Hindley, aimed at improving employability, has been recognised at the bank’s Citizenship Awards 2015.

Among the projects Barclays champions is the Overcoming Challenges initiative, which aims to equip young people with the information and skills needed to contribute to society, covering financial awareness, work interview skills and CV writing among many other vital life tools.

Barclays forged a partnership with Novus to offer young people at HMP/YOI Hindley the chance to gain vital skills required for life after release. The sessions also begin a journey for the young people involved, helping them make positive decisions on the way to securing a new role.

Our partnership with Barclays won the Special Recognition Award, in addition to being awarded Highly Commended in the Supporting Communities category. The programme involves volunteers from Barclays holding half-day training sessions at HMP/YOI Hindley every fortnight as part of the bank’s Citizenship project with between three and five young people attending per session.

Novus employment broker for the North West, Gary Spann, said: “'Barclays has been such an enthusiastic and energetic partner with the Novus team over the past 18 months. Their team's commitment to a long-term relationship for this project is very exciting for Novus and the young people that they are inspiring along the way.” 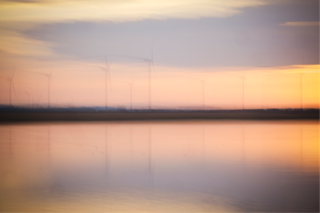 The Mindful Photo Project and Novus 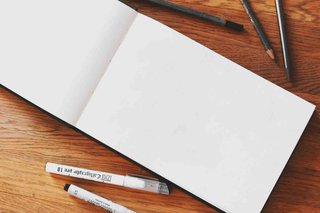