Novus equips children with the vocational and employability skills they need so when they return to their communities they are motivated, skilled and ready for work.

Children are supported by our skilled and experienced teachers, who are industry experts in their subject, to work towards nationally recognised qualifications and gain industry relevant skills in their chosen career routeway.

Embedded English, maths and employability skills are available to children so they can develop a holistic skill set required by employers.

We equip our children with the skills, knowledge and confidence to progress, and open up relevant local work opportunities to them, so that they can move into work in their chosen career path and progress when they return to their communities.

‘Alex’ succeeds in securing a job as a chef at Wagamama 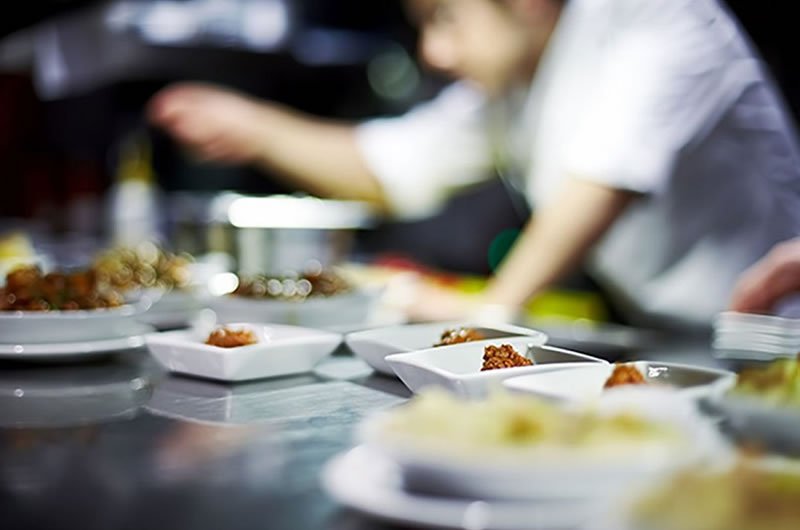 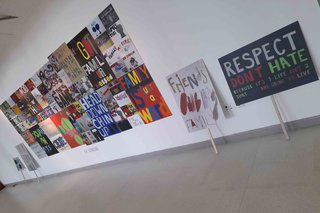 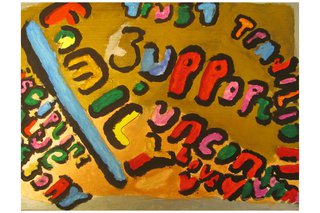 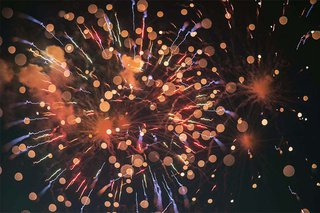 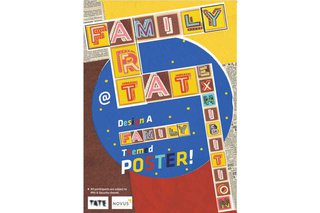 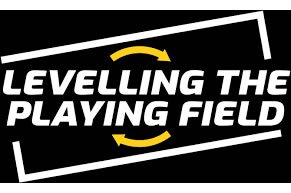